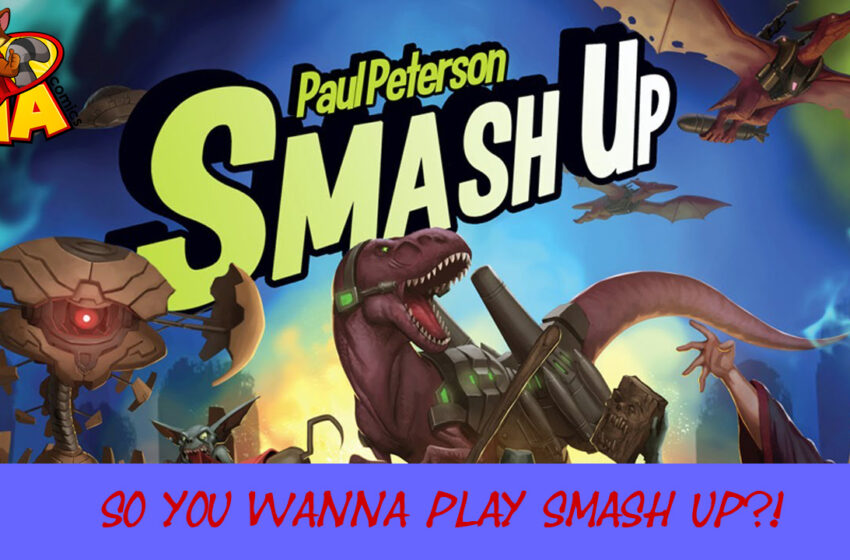 Smash Up, designed by Paul Peterson, is the all-new Shufflebuilding game from Alderac Entertainment Group.

In Smash Up players take two factions, such as pirates, ninja, robots, zombies, and more, and combine their decks into a force to be reckoned with! Players use their combined decks to smash more Bases than their opponents.

When the game begins, players take turns drafting one of several faction decks.  Once each player has two decks, they shuffle them together, combining their distinct abilities into a unique 40-card deck.  Each faction brings a different game mechanism into play – pirates move cards, zombies bring cards back from the discard pile, dinosaurs have huge power – and every combination of factions brings a different play experience. Players then deal out a number of Base cards, and play their decks to attempt to have the most power on a base when it is scored.

It may sound simple, but how simple is it when your opponent’s Zombie-Ninja Assassinate your minions then create an Outbreak, loading the Base with minions from their discard pile?  Or when their Pirate-Dinosaurs Full Sail onto the base with the mighty King Rex, whose massive power dwarfs that of other minions?

Each combination gives a different experience, Pirate-Aliens play very different than Pirate-Zombies, and with 8 factions in the base set there are tons of combinations to try out!

During play, Base cards (each with their own difficulties and abilities) are in play. You attempt to have the most power on the Base from your minions when the Base is smashed. Sounds easy? How easy is it when an opponent’s Alien-Ninja decides to Beam Up your minions to other Bases – flat out Assassinate them? What about when the Pirate-Dinosaur player Full Sails in and releases King Rex to stomp your minions into the ground, or when the Wizard-Zombies use their Mystic Power to create an Outbreak, suddenly flooding minions onto the Base from the discard pile? Or what if you faced a Zombie-Dinosaur player instead and he created an Outbreak of massive beasts all at once?!?

When a Base is smashed, each player in first, second and third place scores points. Fourth place? Sorry, bro – try harder next time.

With eight different factions, Smash Up includes dozens of combinations to try. Pirate-Aliens play different than Ninja-Aliens, for instance. Which will you use to smash up your opponents?

And did we mention the dinosaurs have laser beams?

buy your own copy here 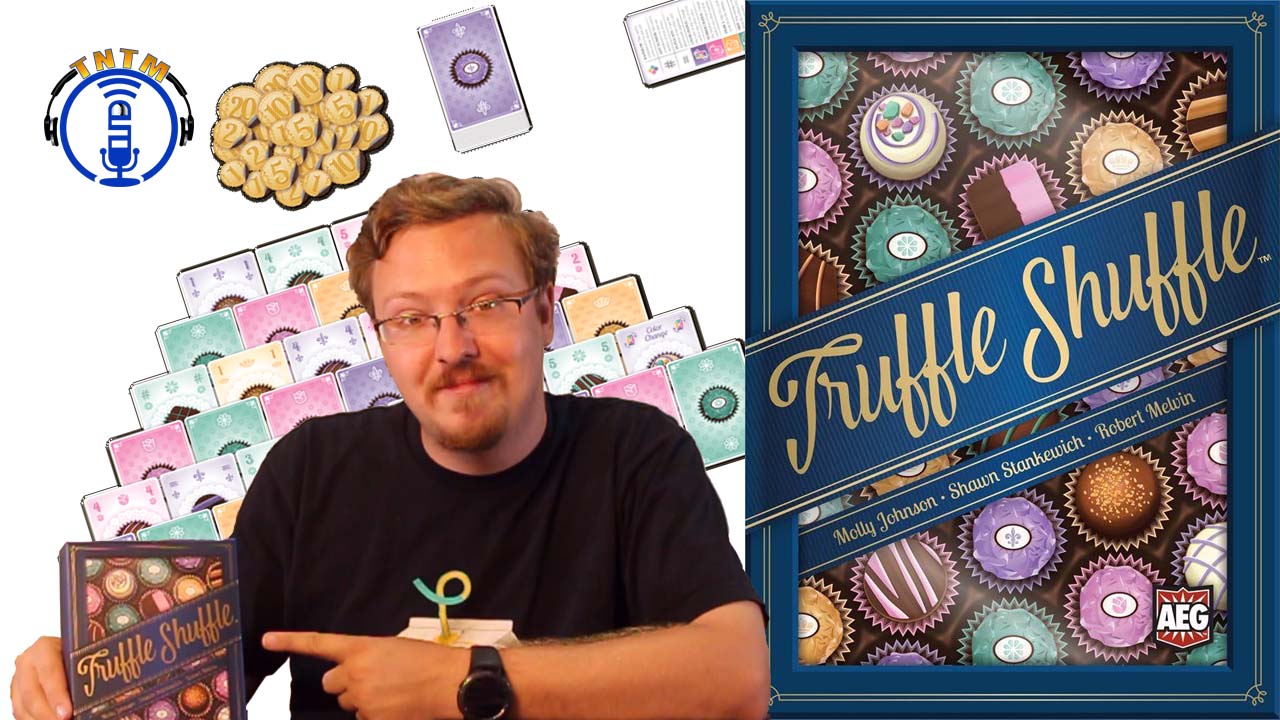