Disney’s Snow White and the Seven Dwarfs is considered one of the greatest animated movies ever made — and it’s coming to the El Paso Community Foundation’s 10th annual Plaza Classic Film Festival.

It’s the 80th anniversary of the animated classic, which was Walt Disney’s first feature-length animated film.

This marks the first time Snow White will be shown at the Plaza Classic Film Festival.

The 10th anniversary edition of the Plaza Classic will run from Aug. 3-13 in and around El Paso’s Plaza Theatre. Organizers said the festival will be bringing back some of their “greatest hits” and “showing a lot more movies we’ve never shown before.”

On Thursday, in honor of their birthday, organizers announced 10 more titles they’ve lined up for this summer. In addition to Snow White, they’ll be screening: 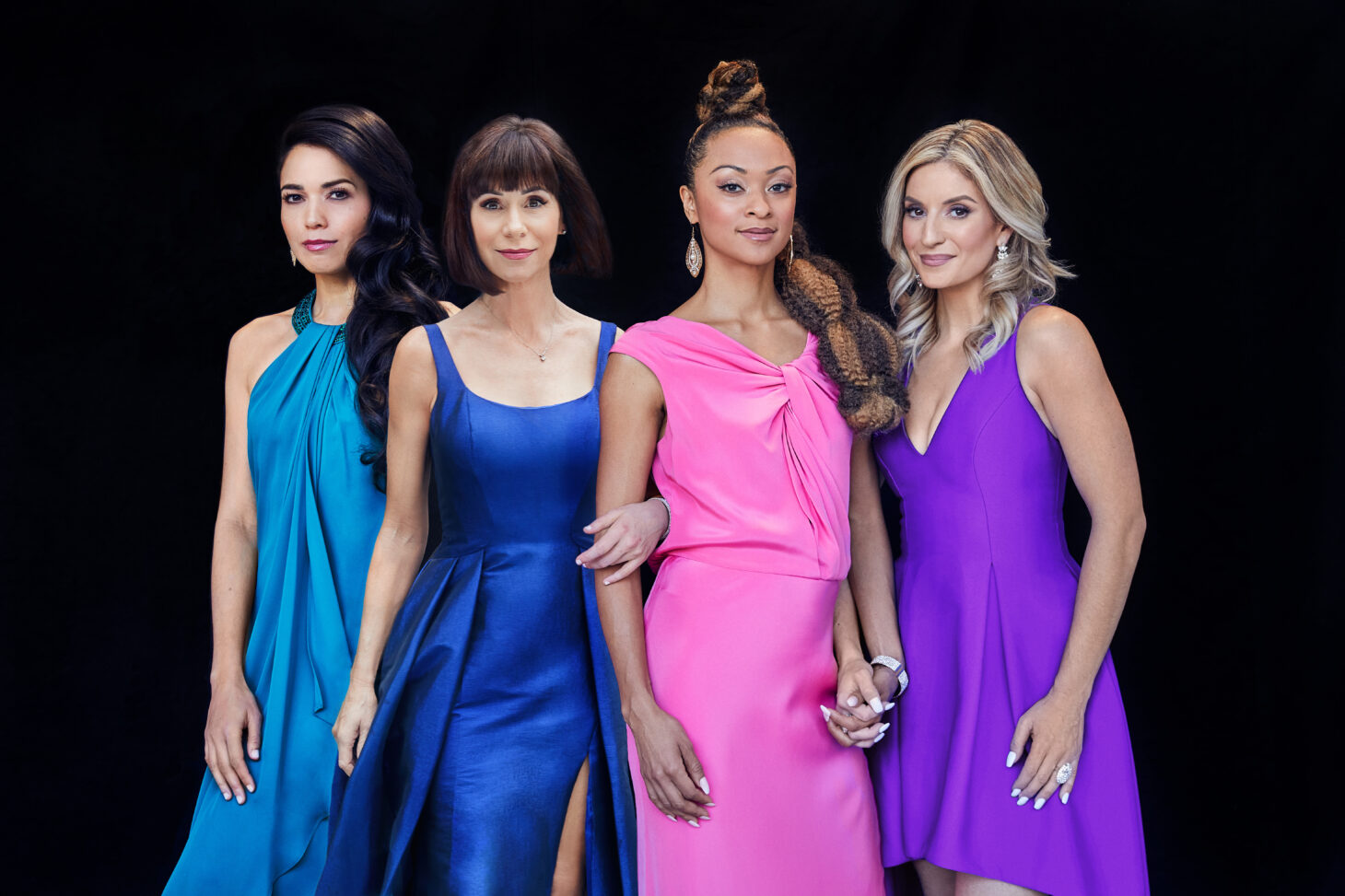