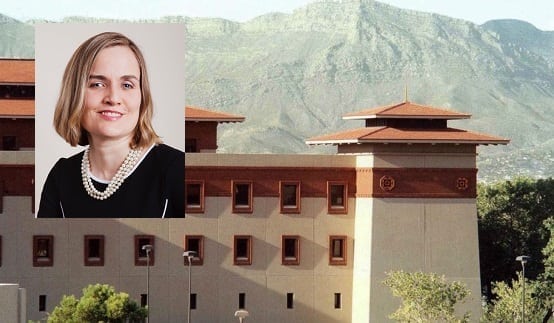 “It has been an honor to have the opportunity to share the stories of the women I interviewed for this study,” Frederick said. “To have my work recognized by my colleagues makes this work all the more meaningful.”

The article focuses on the discrimination mothers with disabilities face under changing cultural beliefs about motherhood.

Frederick’s work also earned several other ASA accolades such as an honorable mention for the 2018 Star-Nelkin Paper Award for the association’s Science, Knowledge, and Technologies section, and the 2017 Outstanding Publication in the Sociology of Disability Award in the organization’s section on Disability and Society.

The University of Texas at El Paso faculty member has spent much of the summer in Austin, where she has collaborated on a research project that explores how racial/ethnic identities shape disability experiences.

The BUILDing SCHOLARS Summer Sabbatical Program has funded the research.  The ASA will recognize Frederick during the organization’s annual meeting in August 2018 in Philadelphia.