The Socorro Independent School District’s Bond Accountability Committee (BAC) recently conducted its final meeting to discuss the completion of all Bond 2011 projects, and the allocation of the bond savings before presenting a final report to the board of trustees during a regular board meeting Sept. 19.

Superintendent Dr. José Espinoza thanked committee members for their service, commitment and dedication to Team SISD and helping the district remain true to its commitment of “Promises Made, Promises Kept!”

“Our district has had so many successes with the support of our Bond Accountability Committee,” Dr. Espinoza said. “Thank you for your service, trust and support. You are all vital members of Team SISD!”

The committee is composed of 13 members elected via an open application process; representing a cross section of stakeholders, including parents, employees, business owners, and other community members. BAC members were appointed to a two-year term and met regularly to receive updates and ensure the status of all projects were on time and within budget.

“I feel proud to have served on the committee,” said Robert Alvarez, committee chair. “We have done our due diligence to ensure all projects were finalized, as promised to the community.”

The BAC worked diligently as a team and always kept focus on equitable education and facilities for all students in Team SISD.

“There has been total transparency throughout the process and the work has been completed in house, which is a tribute to the school district,” Alvarez said. “We didn’t have to hire a management firm to oversee the bond program. When we talked about what was needed, it was always about the children and the kind of school experience they would have, no matter where they are in the district.”

All Bond 2011 projects were completed one year ahead of schedule and well under budget with an overall savings of $37.4 million. The surplus allowed upgrades to air conditioning systems and other improvements at four middle schools — Capt. Walter E. Clarke, Socorro, Salvador H. Sanchez and William D. Slider.

The list of bond projects was based on a facilities master plan to proactively and equitably accommodate growth and meet the urgent needs of existing campuses and facilities.

“With the community’s support through the BAC, all projects were planned and monitored in house,” said Thomas Eyeington, chief operations officer. “It was a team effort and we have done what the community voted for. We completed the list on time, and made due with all the promises.” 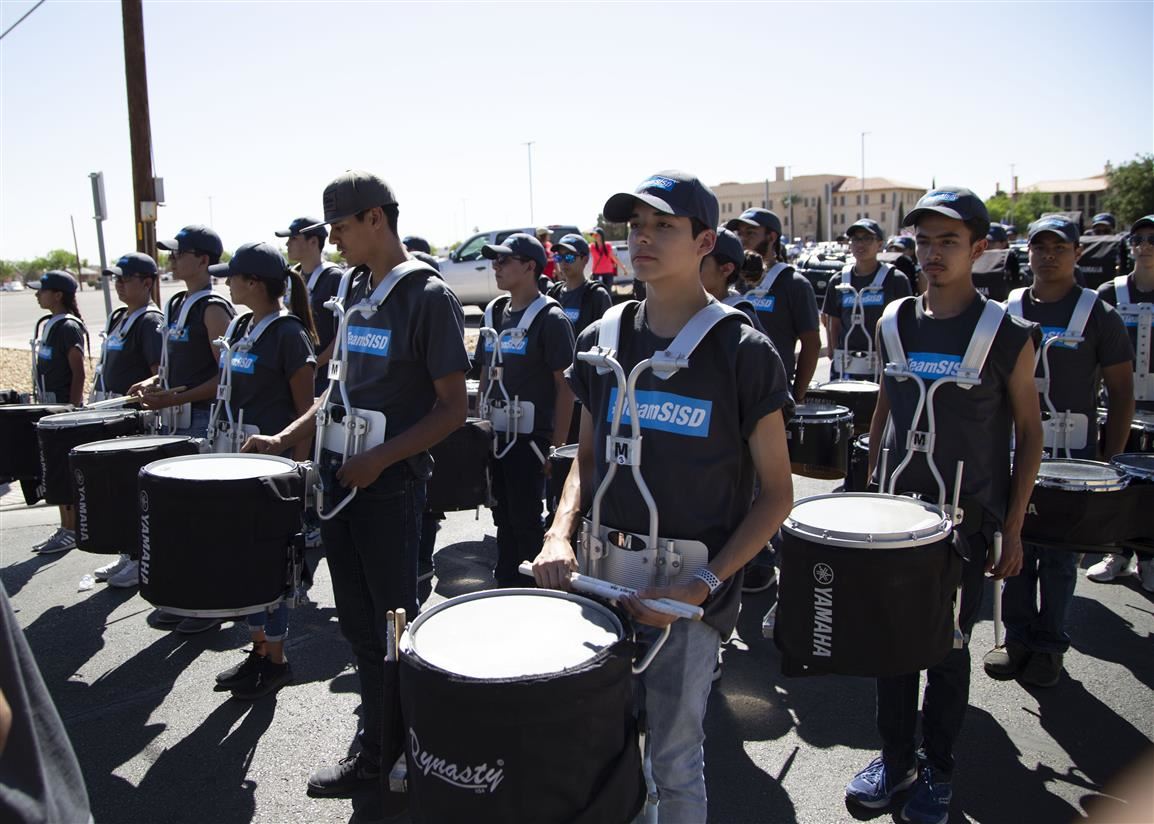