The Public Relations Department in the Socorro Independent School District has earned five publication and electronic media awards from the National School Public Relations Association for projects produced in the last year.

SISD Public Relations earned two 2016 NSPRA Awards of Excellence, the most among school districts in the region, for branding materials and a video produced in-house. The PR department won an Award of Excellence for a video depicting the success and impact of the district’s innovative WIN Academy.

The WIN Academy, which launched last school year, gives extra support and resources to students to ensure all Team SISD children succeed. NSPRA will be featuring the WIN video at the association’s national convention this month in Chicago. 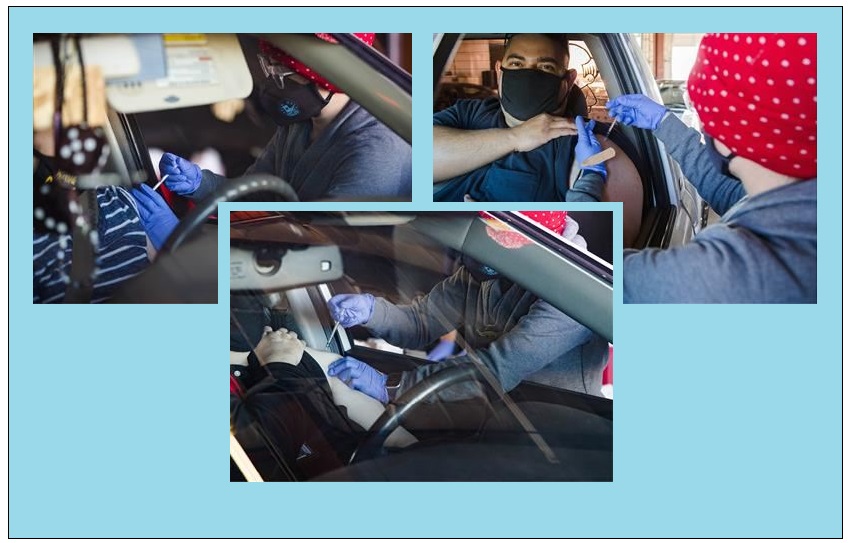