Waylon Cunningham for the Texas Tribune

Following the state’s announcement that it was flagging tens of thousands of registered voters for possible citizenship checks, some Texas voters could be receiving requests to prove their citizenship this week.

Local election officials have received lists of individuals whose citizenship status the state says counties should consider checking. Officials in some of Texas’ biggest counties said Monday they were still parsing through thousands of records and deciding how best to verify the citizenship status of those flagged by the state. But in Galveston County, the first batch of “proof of citizenship” letters were scheduled to be dropped in the mail Monday afternoon.

Those notices start a 30-day countdown for a voter to provide proof of citizenship such as a birth certificate, a U.S. passport or a certificate of naturalization. Voters who don’t respond will have their voter registration canceled.

The Texas Tribune reached out to 13 of the 15 counties with the most registered voters on Monday; Galveston was the only one that indicated it would immediately send out letters, even as more than a dozen civil rights groups warned the state and local election officials that they risked violating federal law by scrutinizing the voters flagged by the state.

Cheryl Johnson, who oversees the voter rolls in Galveston County as its tax assessor-collector, said she was simply following state law by starting to send letters to the more than 830 people the state flagged.

Those voters are among the approximately 95,000 registered voters who the state said provided the Texas Department of Safety with some form of documentation, such as a green card or a work visa, that showed they were not citizens when obtained a driver license or ID card.

It’s unclear exactly how many of them are not actually U.S. citizens. Legal permanent residents, also known as green card holders, who become naturalized citizens after obtaining driver licenses are not required to update DPS on their citizenship status, according to voting rights lawyers.

Past reviews of the voter rolls by other states ultimately found that a much smaller number of the thousands of voters initially flagged were actually non-citizens. Civil rights groups have pointed to Florida, where a similar methodology was used to create a list of approximately 180,000 registered voters that officials claimed were non-citizens — the number was ultimately reduced to about 85 voters. Amid a court fight, Florida eventually agreed to reinstate 2,600 voters who were mistakenly removed from the rolls because the state classified them as non-citizens.

Bruce Elfant, Travis County’s tax assessor-collector and voter registrar, indicated he was concerned about the accuracy of the data because the county has previously received data from DPS that was “less than pristine.” County officials vowed to review the list of 4,547 registered voters they received but were still trying to convert the data into a usable format.

He said he also wanted more information about the methodology the Texas Secretary of State’s office used to compile the list, pointing out that naturalized citizens may have obtained their driver licenses before becoming citizens.

“The state is responsible for vetting for citizenship” during the voter registration process, Elfant said. “I would be surprised if that many people got through it.”

Other county officials echoed Elfant’s point about naturalized citizens. Collin County’s election administrator, Bruce Sherbert, said they had received a list of approximately 4,700 names and would consider them on a case-by-case basis, checking for cases in which a voter might have already provided some form of proof they are citizens.

“It can be a process that takes several months to go through,” Sherbert said. “We’re just at the front side of it.”

Facing a list of 2,033 individuals, Williamson County officials said they were considering ways in which they could determine citizenship without sending notices to voters. Chris Davis, the county’s election administrator, said some naturalized citizens could have registered to vote at naturalization ceremonies in other counties, so their files might indicate their registration applications were mailed in from there.

“We want to try to avoid sending notices to folks if we can find proof of their citizenship, thereby they don’t have to come in and prove it themselves or mail it,” Davis said.

Election officials in Fort Bend County said they had received a list of about 8,400 voters, though they noted some may be duplicates. El Paso County officials said their list included 4,152 voters.

Harris County officials did not provide a count of voters the state flagged on its rolls, but Douglas Ray, a special assistant county attorney, said they were treading carefully because of previous missteps by the state.

“To be quite frank, several years ago the secretary of state did something very similar claiming there were people who were deceased,” Ray said. “They sent us a list and the voter registrar sent confirmation notices and it turned out a lot of people identified on the list were misidentified. A lot of the people who received notices were very much alive.”

Ray said the county plans to examine the identities of voters on the list, reviewing registration information on file and proceeding with the confirmation process if they have “serious questions” about a voter.

“We don’t want non-citizens voting any more than anyone else does,” Ray said. “What we’re skeptical of is the quality of information we’re being given.”

Election officials in Dallas, Tarrant, Bexar, Hidalgo, Montgomery and Cameron counties did not respond to questions about the lists they received. The state declined to provide specifics about the list on Friday and directed the Tribune to file an open records request. 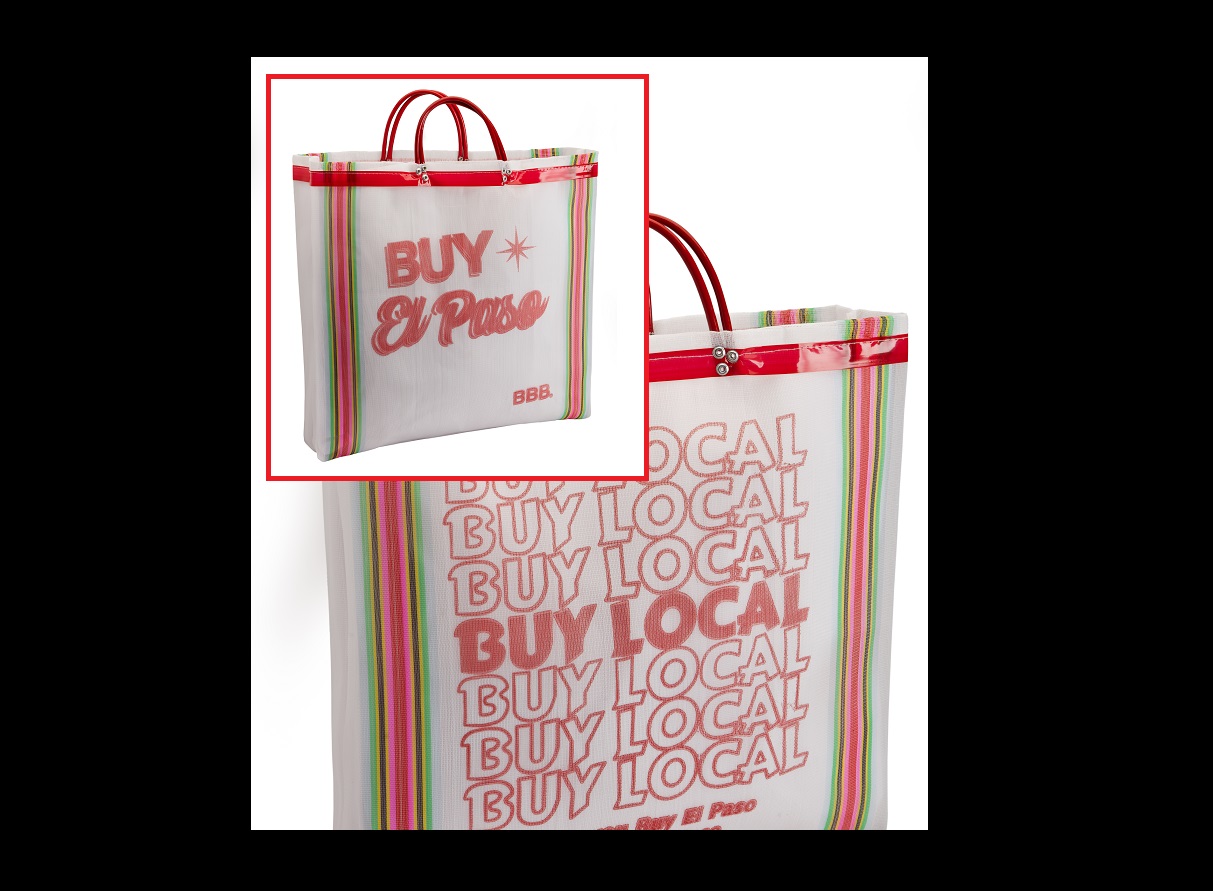