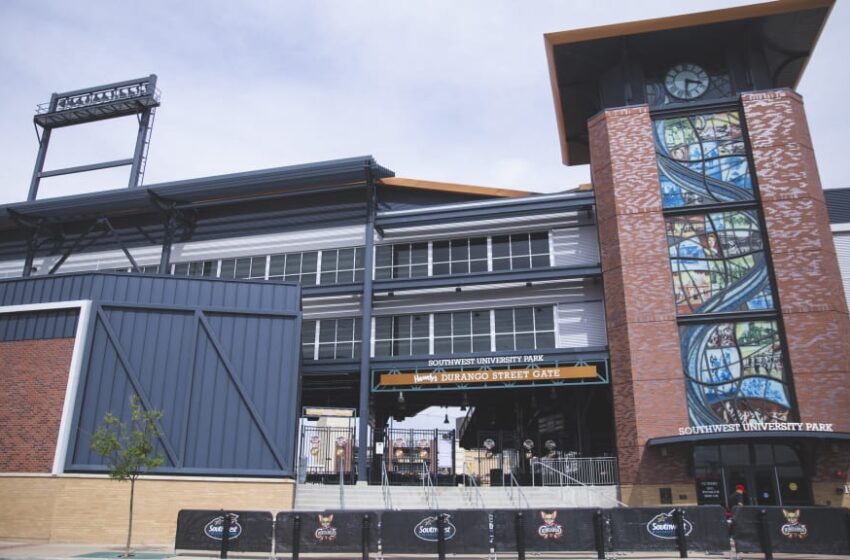 On Thursday, Southwest University Park representatives officially rolled out the venue’s new features and policies that await both Chihuahuas and Locomotive guests entering the ballpark for their respective 2021 seasons.

The new features, some of which took effect during the Locomotive 2020 season, look to improve overall guest satisfaction. Most recently, Southwest University Park announced plans to transition into a cashless and clear bag/no bag facility, a trend seen throughout sports and entertainment venues in the U.S.

In addition to new attractions at Southwest University Park, the Chihuahuas and Locomotive have an exciting array of announcements for the 2021 season.

The Chihuahuas accepted the San Diego Padres’ invitation to continue as their Triple-A affiliate for the next 10 seasons after signing the Major League Baseball Professional Development License.  On the field, the Chihuahuas will also see new faces on their coaching staff and team.