Jean Gearhart gives a tearful statement with her husband Troy Gearhart to the panel about her special needs child. U.S. Department of Education officials held a meeting in Edinburg on their tour of Texas to hear community members’ experiences with special education. Eddie Seal for The Texas Tribune

After a federal report blasted Texas for failing kids with disabilities, educators and public education advocates are pointing the finger directly at state legislators who, they argue, first suggested capping special education to keep costs low.

The U.S. Department of Education last week released a monitoring report, after a 15-month investigation, finding that the Texas Education Agency effectively capped the statewide percentage of students who could receive special education services and incentivized school districts to deny services to eligible students. Gov. Greg Abbott released a statement soon after that criticized local school districts for their “dereliction of duty” in failing to serve students — which touched a nerve for educators.

“We weren’t derelict: The state of Texas was derelict, the Texas Education Agency was derelict,” said HD Chambers, superintendent of Alief ISD and president of the Texas School Alliance, an advocacy group. “We were following what they put in place.”

In a statement sent to TEA and Abbott on Sunday, the Texas School Alliance and school administrator groups dated the creation of a special education cap back to a 2004 Texas House Public Education Committee interim report, which surveyed how other states fund special education and which made recommendations to the Legislature for how to discourage identifying too many students with disabilities.

The governor’s office did not immediately respond to a request for comment Sunday.

The Individuals with Disabilities Education Act requires Texas to identify and provide services for all children with disabilities between ages 3 and 21 in the state. The federal government is currently paying about 16 percent of special education costs across the country.

It also recommended reducing state and local administrative costs in overseeing special education in order to direct more money to students with disabilities.

Chambers was a central office administrator at Cypress-Fairbanks ISD in 2004 and recalls receiving direct and indirect instruction from the state to serve fewer students. “We were under the impression that we were out of compliance if we were identifying more than 8.5 percent of our population,” he said.

TEA continued Sunday to deny allegations that it told districts to cap special education services at 8.5 percent. “The Texas Education [Agency] has been consistent with its position regarding this indicator. Our agency’s focus now is meeting the Governor’s directive to draft a corrective action plan to address the issues identified in the monitoring report,” said Gene Acuna, TEA spokesperson, in a statement Sunday.

Soon after the federal report came out last week, Abbott demanded Texas Education Commissioner Mike Morath develop a remediation plan for special education within seven days. “The past dereliction of duty on the part of many school districts to serve our students, and the failure of the TEA to hold districts accountable, are worth criticism,” he said.

School groups immediately pushed back against that characterization, arguing that educators were following TEA’s demands to cut back services, and had faced state cuts that limited the quality of special education.

“Special education administrators are tasked with leading their staff to provide the best possible services with limited resources, limited training, and inconsistent guidance. It is not a dereliction of duty to follow a directive from your state regulatory agency, while at the same time trying to meet the needs of all students,” said Kristin McGuire, government relations director of the Texas Council of Administrators of Special Education, in a statement last week. 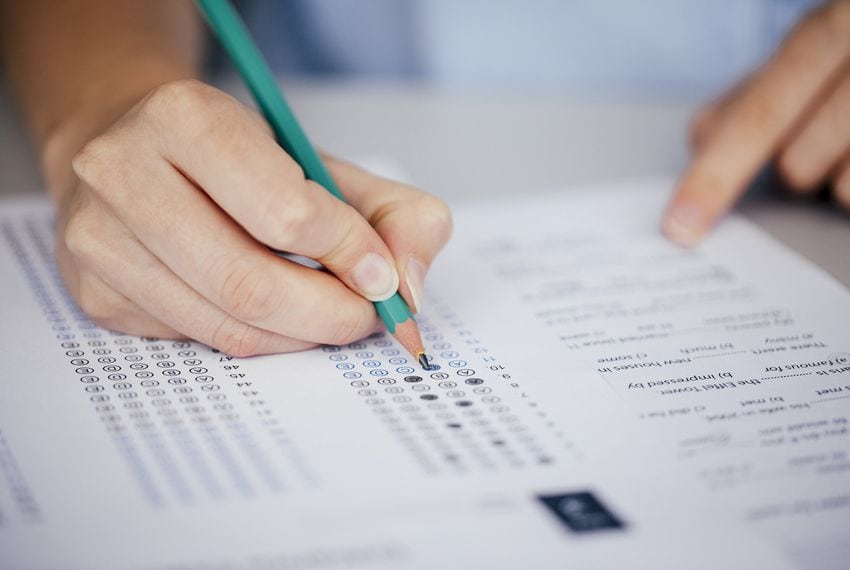