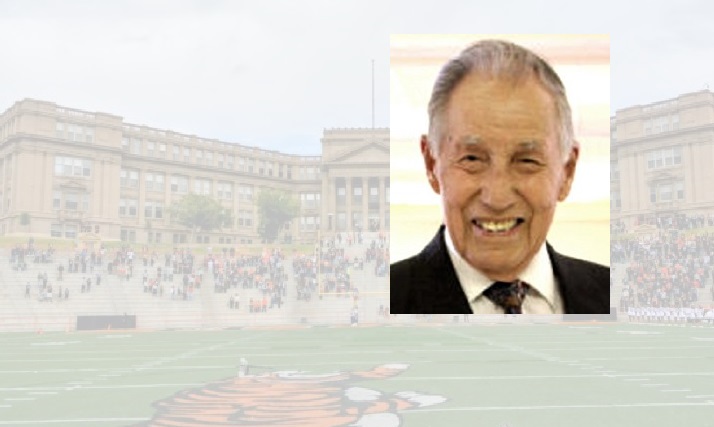 Sanchez’s passing was announced by his son Vic on Ray’s Facebook Page, followed by an immediate outpouring of condolences from friends and fans alike.

He loved many things during his life, most of all his wife of 75 years, Helen. He also loved his four children, Anita Henson, Victor, Daniel and David Sanchez, 8 grandchildren and 9 great grandchildren. Vic Sanchez, via ray’s facebook page.

For several several decades, Sanchez wrote and held the title as Sports Editor for the original El Paso Herald-Post, then moved on to the El Paso Times, and El Paso Inc, where he continued to provide his thoughts on the sports world.

A passionate fan of the Dallas Cowboys, UTEP and El Paso High, Sanchez carried that enthusiasm over to everything he wrote, weaving his humor and knowledge of the sports world into every page.

In addition to his sports columns, Sanchez authored several books, highlighting his love of sports and the Borderland.

His book on legendary UTEP coach Don Haskins – “The Bear Facts” – was a local best seller, and eventually led to another book about his championship team – “Basketball’s Biggest Upset” – which, in turn, lead to interest in the ’66 team and the movie that immortalized them.

Sanchez was also honored by several local organizations throughout his career, most notably in 1978, when was inducted into the El Paso Athletic Hall of Fame and again in 2011 he was honored by UTEP and awarded school’s Gold Nugget Award.

Family members have not released any information on services for Sanchez