The City of El Paso has new spray parks in each of the eight City Representative Districts; four are currently under construction and the other four will start construction later this year.

The parks will include features that spray users with water, creating interactive zones that encourage kids of all ages to participate in group play and fun.

Currently, the following Spray Park projects are under construction:

The four spray parks under construction were awarded earlier this year under “Design Build Services”, which allows the City to coordinate the design and the construction of the project more effectively.

With today’s action, the design build team will now be able to finalize the construction of the amenities for the Pavo Real Spray Park.

Each spray park includes approximately 20-30 water features as well as decorative anti-slip coating for the safety of its users. The spray parks include separate zones for toddlers, teens, and adults.

In addition, Pavo Real Spray Park will include a separate dog spray park in order to allow pets to also enjoy in the fun.

Spray parks do not require any swimming skills or special clothing in order to be utilized, and will be ADA accessible, and best of all, they will be free to the public. Spray parks operate by recycling their own water, and they also utilize less water and electricity to operate than traditional pools.

Construction of spray parks in the following districts will commence later this year: District 1 at Westside Community Park, District 7 at Marty Robbins, District 8 at Braden Aboud Park and District 5 at Salvador Rivas Park.

The total approximate budget for the four spray parks which are currently under construction is $5,000,000, and all eight spray park projects are part of the City of El Paso’s commitment to enhance El Paso’s quality of life through recreational, cultural and educational environments. 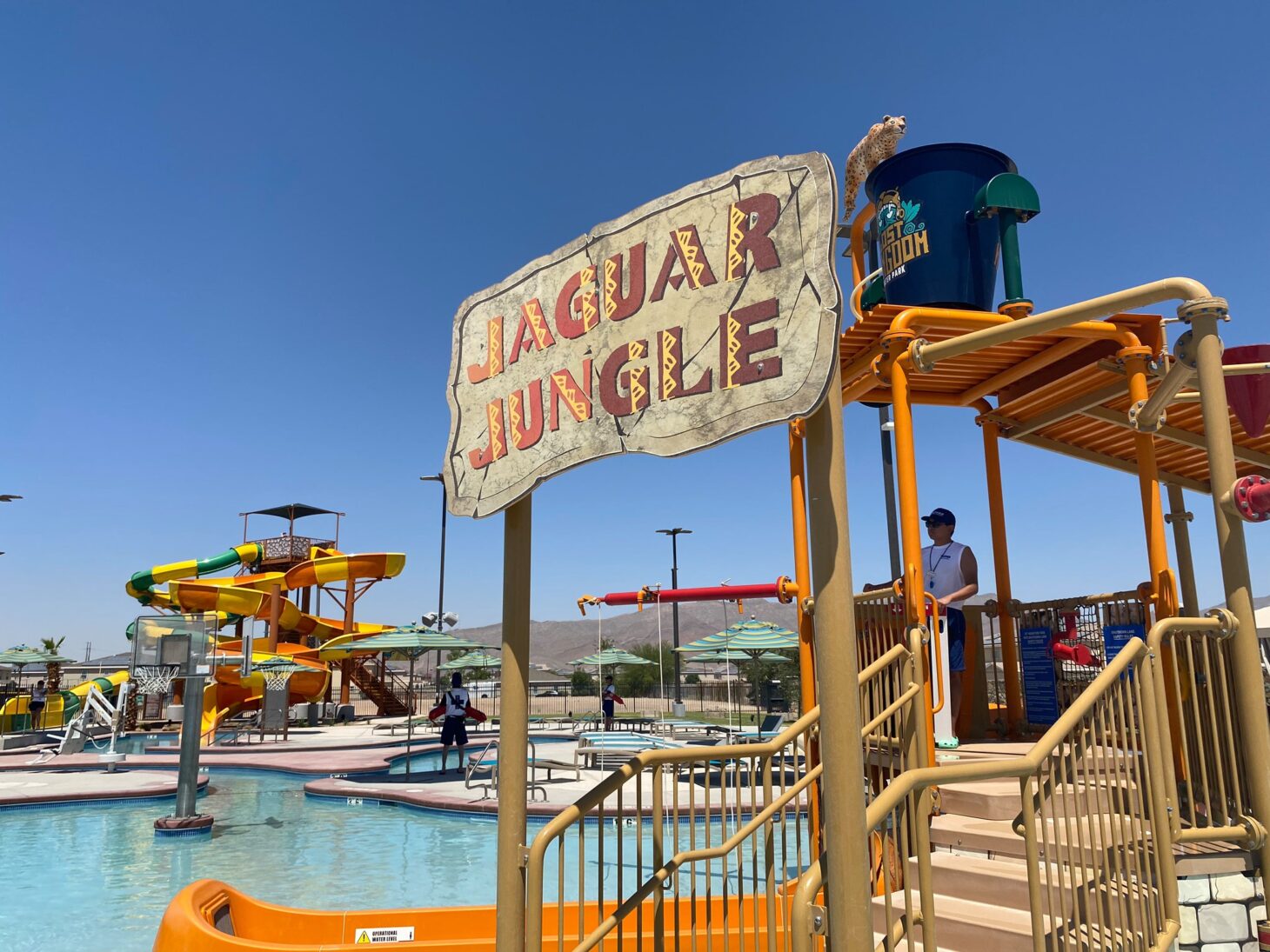