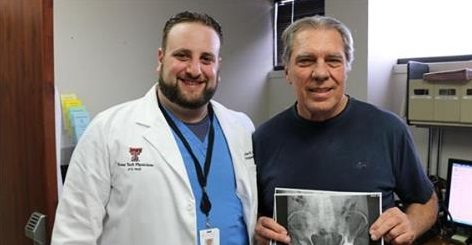 70-year-old Alamogordo, New Mexico resident Steven Dutton was riding his dirt bike, when he hit a yucca tree with his handlebars and lost control of his bike.

Steven fell over a 20-foot cliff and landed on a pile of rocks, breaking his hip. The injuries were serious and he was unable to stand.   Steven was away from any help and did not have any cell phone reception.

“I had bruises on my both arms; both of my thumbs were purple and my legs were purple. Thank God I had on my helmet,” he said. “I couldn’t stand up so I just start dragging myself over rocks, cacti and everything. I probably made about half a mile in 8 or 9 hours. I got to a creek so I decided to spend the night at the creek.”

Late that night, Steve checked his cell phone and fortunately for him, he had one bar left on his cell phone. He called a friend.

Soon after he was found in the New Mexican desert, he was taken to the local hospital in Alamogordo. Due to the severe trauma injuries he had, he was transported to University Medical Center of El Paso where he met Dr. Adam Adler, an orthopedic surgeon.

“Mr. Dutton presented to UMC with a left hip fracture dislocation. There’s a couple of us that treat this injury and I was one of them and I happened to be on call that day. We decided that a total hip replacement was the best option, and we used our shiny new Hana table.”

The Hana Orthopedic Table is a state of the art fracture table that enables surgeons to approach the hip from the anterior with one single incision.

“With this table we can move the legs independently, apply traction, and also have some attachments which will allow us to move the femur bone into place. It also allows us to use a much smaller incision.”

Thanks to this table, doctors don’t cut through muscles which means the recovery is much faster and the hospital’s stay is shorter.

Acquired through UMC Foundation thanks to a donation from Scherr-Legate, UMC of El Paso is the only hospital in the city to use the Hana Orthopedic Table for hip replacement surgeries due to trauma related injuries. 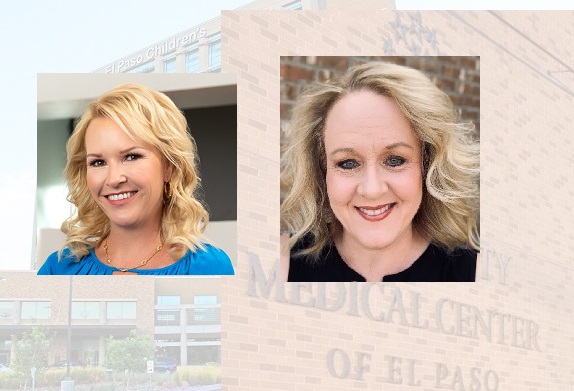 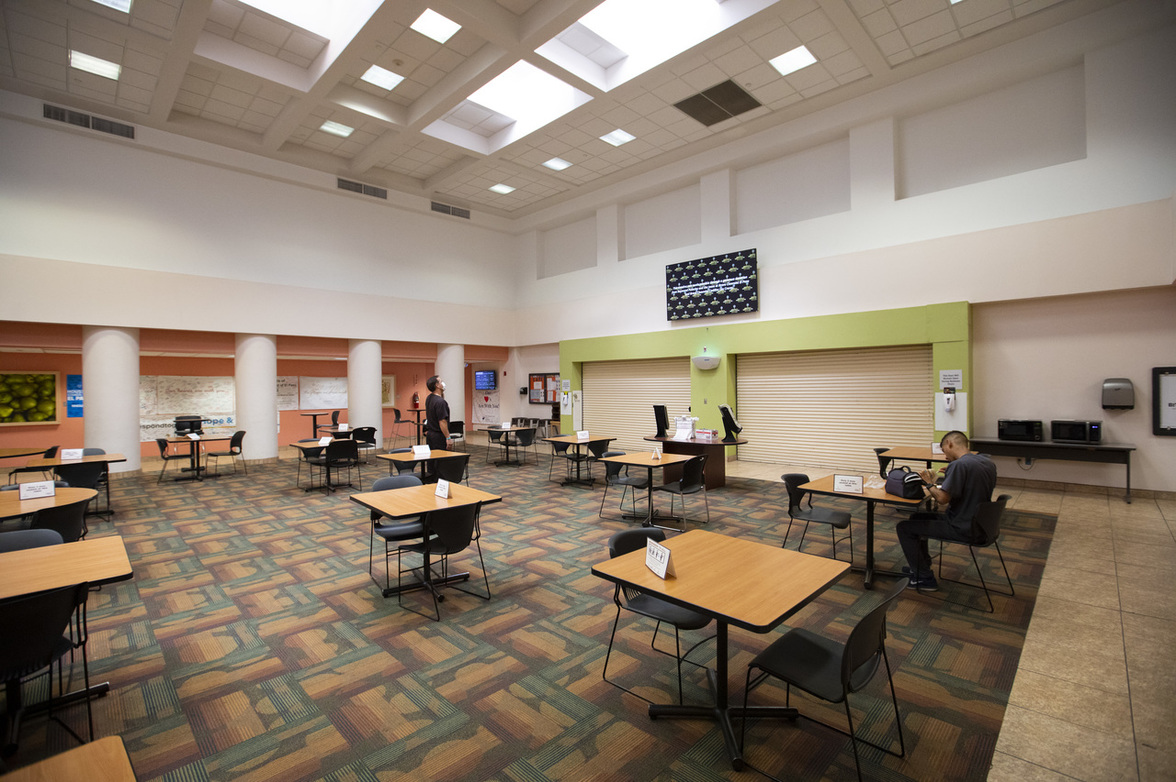