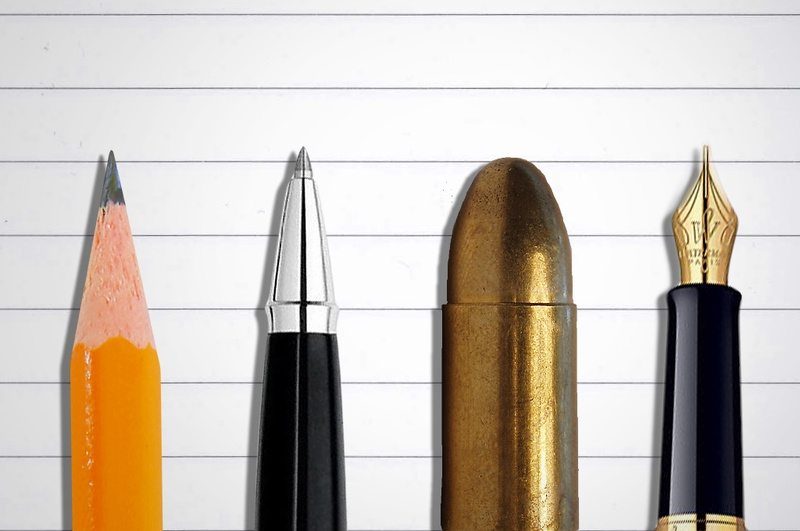 A year before Texas’ campus carry law takes effect at public junior and community colleges, a state representative has asked Attorney General Ken Paxton to determine whether such institutions that offer programs for minors may prohibit concealed weapons.

The request came from State Rep. Abel Herrero, the Democratic chairman of the House Committee on Criminal Jurisprudence, who broke party lines last year and sided with Republicans in supporting the politically charged campus carry measure.

The law will allow people with concealed handgun licenses to carry their weapons on public university campuses starting Aug. 1, and on junior and community college campuses a year later.

More than 140 junior and community colleges across the state offer programs that allow students to take college credit courses on campus while in high school, according to the Texas Education Agency. Even though the program, known as Early College High School, is sometimes housed in separate buildings, Herrero said students have full access to college classrooms and campus facilities.

“This integration makes it practically impossible to limit their physical access to College buildings, service areas and classrooms,” the Robstown lawmaker wrote to Paxton in a letter released this week. “In short, dual credit students attend classes in campus classrooms along with college students. After all, this is a major part of the [Early College High School] design, which is to foster a college-going culture among students who may otherwise not be prepared socially and academically for college.”

Herrero’s request comes in response to an opinion Paxton released in December, which said that concealed handguns in certain types of

classrooms may spark safety concerns because state law prohibits the carrying of a firearm on the physical premises of grade schools.

The attorney general’s office didn’t respond to a request for comment.

Amy Magee, senior attorney for community colleges at the Texas Association of School Boards, said carrying guns on campuses that offer programs to high school students has been a major concern for the organization.

“It’s been an issue that we consider because we want a safe environment for students. There are concerns about where on campus is appropriate to allow guns.”

She said early opinion from the attorney general would give community colleges ample time to strategize their campus carry policies.

But Michael Newbern, a spokesman for Students for Concealed Carry, said banning weapons where minors are present is “not consistent with Texas’ current concealed handgun laws.”

Disclosure: The Texas Association of School Boards has been a financial supporter of The Texas Tribune. A complete list of Tribune donors and sponsors can be viewed here.