“The simplicity of A-F ignores the complexity and diversity of our schools, such as differences in funding or concentration of poverty. Unfortunately, it will target low-income and communities of color as ‘failures’. It is unjust and hardly transparent.” Rep. González said.

The A-F rating system was added as an amendment to House Bill 2804 after it was left pending in the House Public Education committee as Senate Bill 6 during the 84th Legislative Session.

“There is a dangerous domino effect here- the failing label causes stigmatization and punitive action to schools and their community, which does nothing to promote improvement.” Rep. González said. “This harmful effect makes repealing A-F urgent and necessary.”

The original H.B. 2804 included many improvements to the public school accountability system, and the A-F system was able to slide through the House on the bill and become law.

Op-Ed: Expectation Of Use: Isn’t Just About... 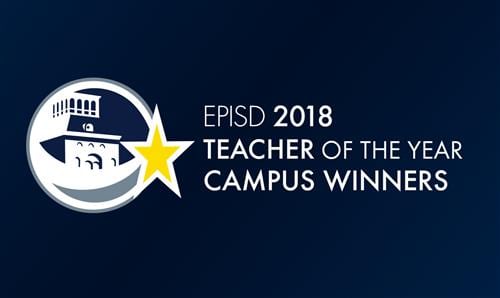 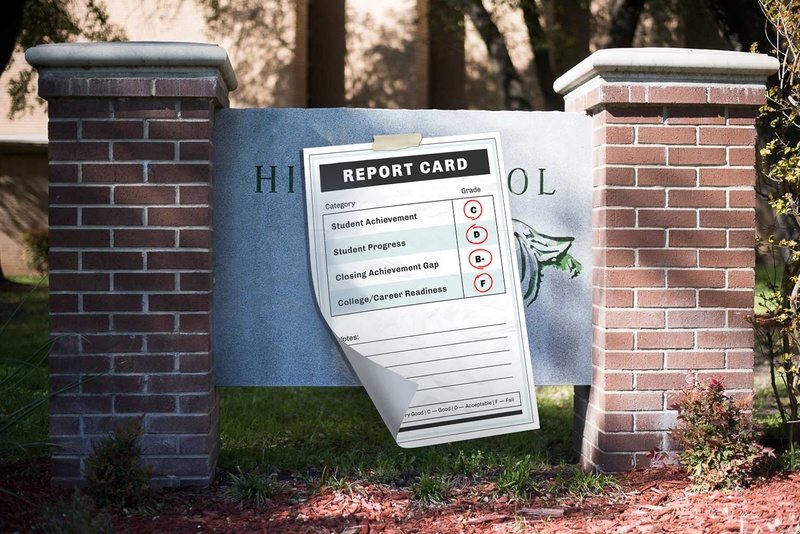