Friday afternoon, State Senator José Rodríguez released a statement in response a ruling by the Texas Supreme Court that would allow for a challenge to a decision by the City of Houston to extend benefits to same-sex couples.

Today’s decision by the Texas Supreme Court is quite simply a waste of time and resources made possible because the justices bowed to far-right political pressure to take up a case they’d first, rightly, declined to review.

The U.S. Supreme Court has now ruled three times that discriminating against same-sex couples in laws and benefits related to marriage offends the Constitution.

The Court reaffirmed that view just this month, ruling against an Arkansas birth certificate law that discriminated against gay parents.  Perversely, the Texas Supreme Court now uses this latest decision to make a thin argument that Texas courts must seriously entertain each and every discriminatory argument attacking gay married couples’ rights.

Where does it end?

I hope the lower court will again affirm that our Constitution requires gay couples be treated with equal dignity, no exceptions. 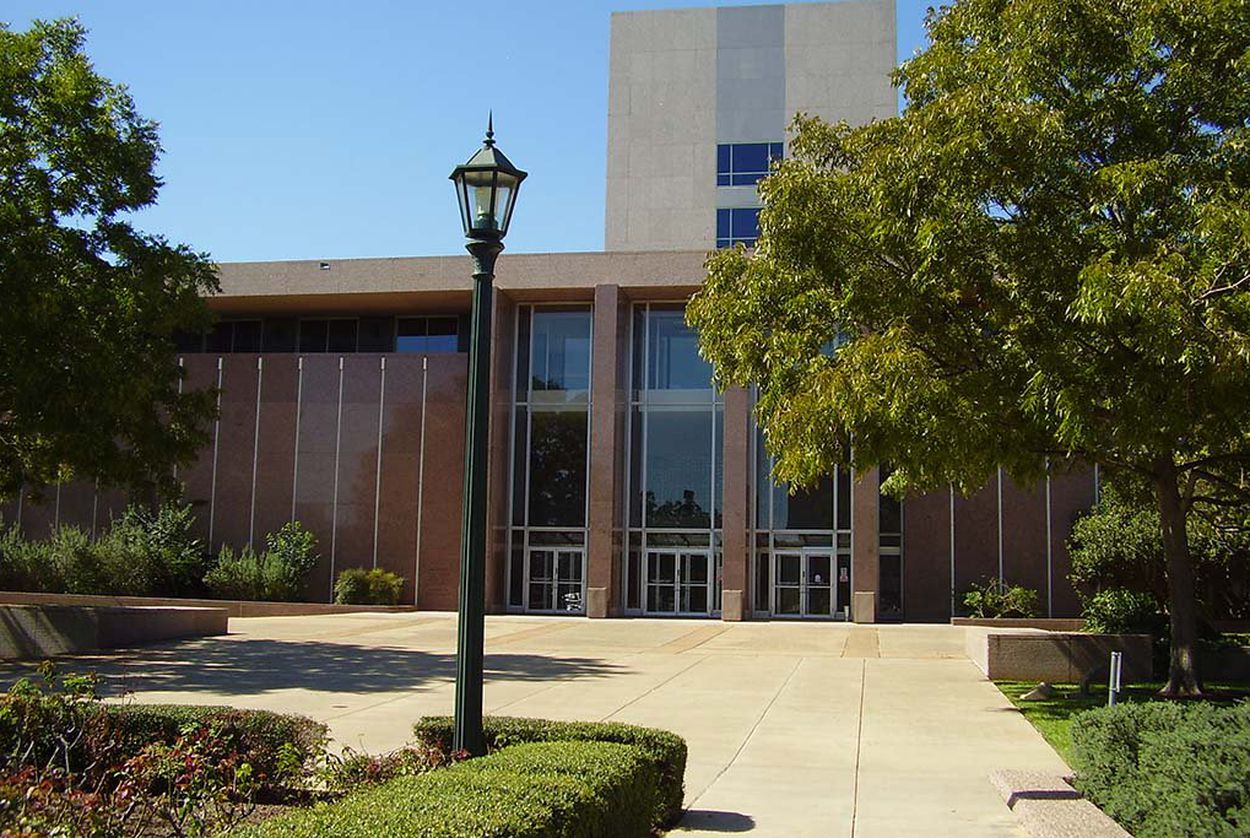