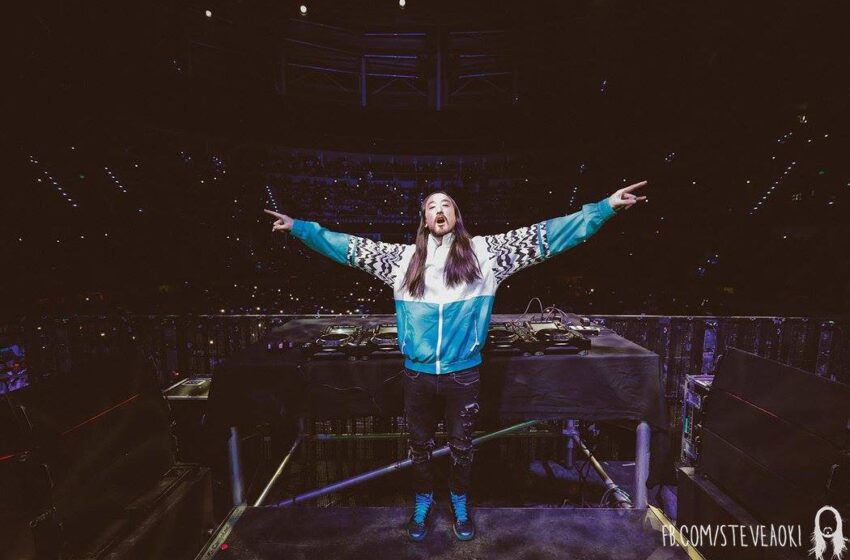 Aoki, who just turned 40 last month, started his music career by founding his own record label in 1996. He has since collaborated with some of the music genre’s top artists, including Tiësto, Kid Cudi, Travis Barker, will.i.am, Afrojack, LMFAO, Linkin Park, Iggy Azalea, MSTRKRFT and Lil Jon, among others.

Some of his biggest hits include “Pursuit of Happiness,” “Warp 1.9.,” “I’m in the House” and the current smash release “Mic Drop,” featuring Desiigner and BTS, the newest boy band sensation from South Korea. He also took the stage with J Balvin and Willy William at this year’s Billboard Latin Music Awards, performing the popular remix of “Mi Gente.”

Aoki was nominated for a Grammy Award in 2013 for Best Dance/Electronica Album for “Wonderland” and won a Billboard Music Award for Best Mix Album of the Year for “Pillowface and His Airplane Chronicles” in 2008. 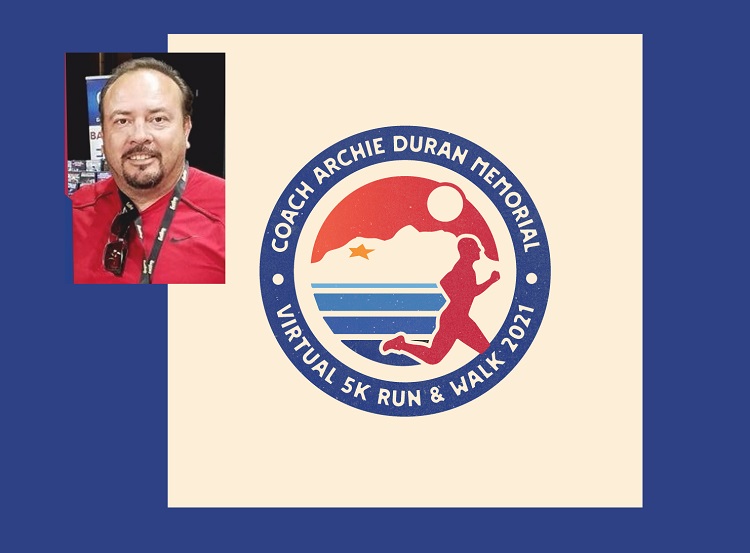