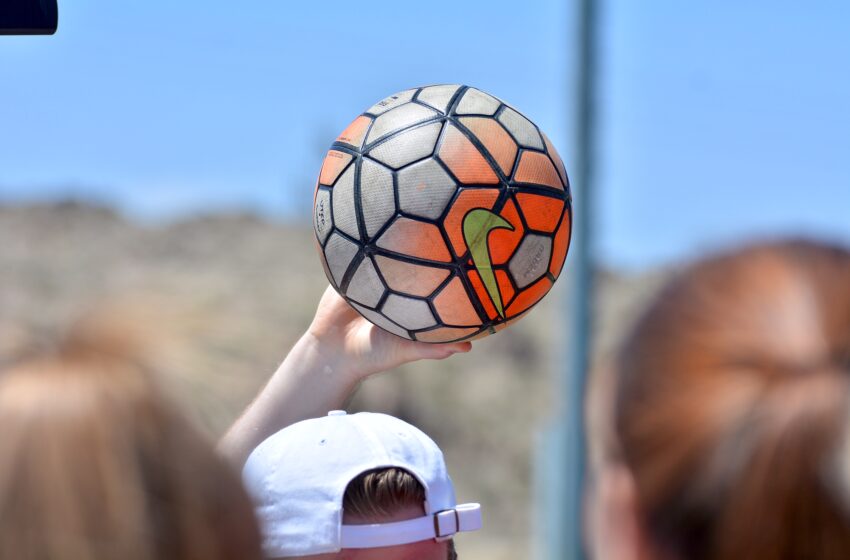 The eight-annual UTEP Soccer Media Penalty Kick Challenge was held Wednesday, and not only featured members of the local media but the entire UTEP Soccer Team.

Our very own Andres Acosta was there, and while he didn’t take any shots on goal, he did take some awesome shots of the action and brings them to you via today’s ‘Story in Many Pics’

The 2017 season begins with the Miners venturing to Las Cruces to lock up with NM State (Aug. 18) in the FirstLight Federal Credit Union Battle of I-10. It is the first time since 2012 that UTEP will christen the campaign on the road.

UTEP will welcome Abilene Christian (Aug. 20) to town for its home opener. The contest will be the first of three straight and six of eight in the Sun City to wrap up non-conference play