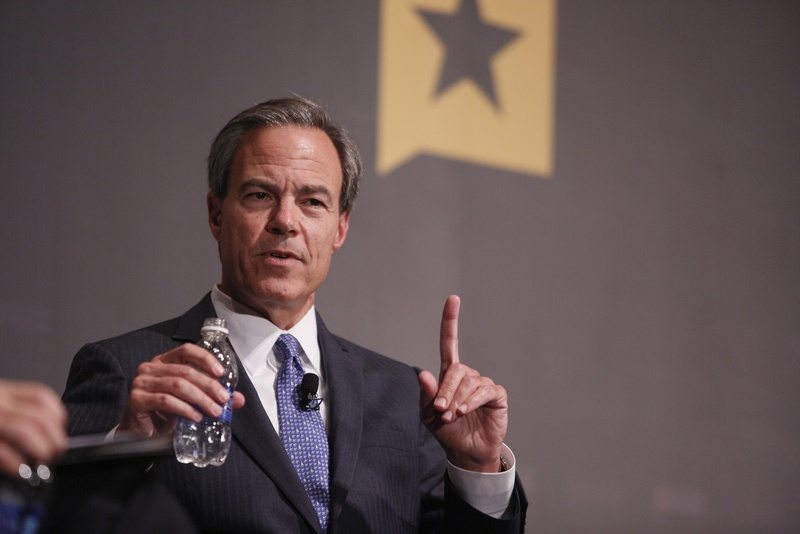 “We can improve educational quality while also making our school finance system more efficient,” Straus said in a news release. “Ignoring some of the problems in our current system will only make them worse. School finance reform never comes quickly or easily, which is why this work needs to continue sooner rather than later.”

Straus requested that the House Public Education and Appropriations committees examine the impact of a soon-expiring provision that has allocated money to school districts to help offset mandated property tax cuts. He also asked the panels to study “the use of local property taxes to fund public education and its effects on educational quality and on Texas taxpayers.”

“As property values have increased, more school districts have become subject to recapture, meaning that some of their local property tax dollars are sent back to the state and distributed to school districts with less property wealth,” according to the news release. “For example, the Houston Independent School District is now facing the prospect of sending a recapture payment of $175 million to the state in 2017. Since 2006, the number of school districts paying recapture has increased from 142 to 238.”

“It’s important that we keep local tax dollars in local districts as much as possible, while still ensuring that all students have access to quality public schools,” Straus said.

Straus is the first statewide leader to call for action following the state Supreme Court’s unanimous decision nearly three weeks ago that upheld the state’s public school funding system as constitutional, while also urging state lawmakers to implement “transformational, top-to-bottom reforms that amount to more than Band-Aid on top of Band-Aid.”

He already has ordered the House to study the Cost of Education Index, one component of the school finance system, along with the debt load and facility needs of fast-growing school districts.

“Combined with those studies, the newly issued charges will allow the House to take a thorough look at school finance when the Legislature convenes in January 2017,” according to the news release.

Straus’ move drew praise from at least one Democratic lawmaker and school and progressive groups that worried lawmakers would not address school finance absent a judicial mandate.

“We hope that Speaker Straus’ action on this issue prompts legislators to seek out and consider forward-thinking solutions that will foster a public education system worthy of our children, not a system that meets the bare minimum,” said Texas Association of School Boards Executive Director Grover Campbell said in a statement.

“I am grateful that the House will be using valuable time during the interim to determine and discuss potential school finance recommendations,” state Rep. Donna Howard, D-Austin, a member of the House appropriations committee, said in a statement. “I am ready to join my fellow committee members and move past partisanship, look beyond our local districts, and find a school finance solution which works for all Texas children.”

“Studying the level of funding required to meet today’s academic standards would be one important way that legislators, guided by data, could help fulfill our promise to the next generation,” Executive Director Ann Beeson said in a statement.

Disclosure: The Texas Association of School Boards and the Center for Public Policy Priorities have been financial supporters of The Texas Tribune. Find a complete list of donors and sponsors here.