An important link for commuters and residents in South El Paso is partially reopened, following months of rail work there; Meanwhile, work zones will soon extend near the El Paso County Courthouse and begin on North Stanton Street

One lane of Kansas Street is scheduled to reopen to southbound traffic between Paisano Drive and Father Rahm Avenue onFriday, October 21, 2016, according to the Camino Real Regional Mobility Authority which is managing construction of the El Paso Streetcar Project. Rail, new concrete paving, new sidewalks and new curb ramps have been installed along this stretch of Kansas Street.

On Tuesday, October 25, and Wednesday, October 26, 2016, east-west traffic on Texas Avenue will share a single lane and be regulated by a flagger or police officer.

Also on Wednesday, October 26, 2016, Overland Avenue will be closed to thru traffic between Kansas Street and Stanton Street.

These closures will remain in place thru January; Myrtle Avenue and First Avenue will remain open to east-west traffic.

Father Rahm Avenue remains closed to traffic between Santa Fe Street and Kansas Street as crews work to lay rail in that area ahead of Holiday Shopping Season.

Lane restrictions on El Paso Street will extend north to include the intersection with 4th Avenue on Monday, October 24, 2016,and last for approximately three weeks; 4th Avenue will remain open to east-west traffic.

Lane restrictions remain in place on Santa Fe Street between Montestruc Court and Paisano Drive and on Stanton Street at Father Rahm Avenue. Mesa Street and Oregon Street remain closed to thru traffic between 4th Avenue and 6th Avenue.

Oregon Street remains reduced to a single northbound lane between Nevada Avenue and Schuster Avenue. Lane restrictions remain in place on Schuster Avenue at Oregon Street, however, two-way traffic set to switch to north side of intersection on during week of October 24, 2016. California Avenue, Cliff Drive, and River Avenue remain closed immediately west of Oregon.

Additional lane restrictions and closures on Arizona Avenue and Rio Grande Avenue at Oregon Street will be required for underground utility work and are scheduled to begin on Monday, October 31, 2016.

After January 1, 2017, complete closures of Stanton Street will be necessary to install rail. Work will begin on Stanton Street at Baltimore Drive and move south

Work At Other Locations

As work continues along the 4.8 mile route, the following street closures and lane restrictions will remain in place during the week of October 24, 2016: 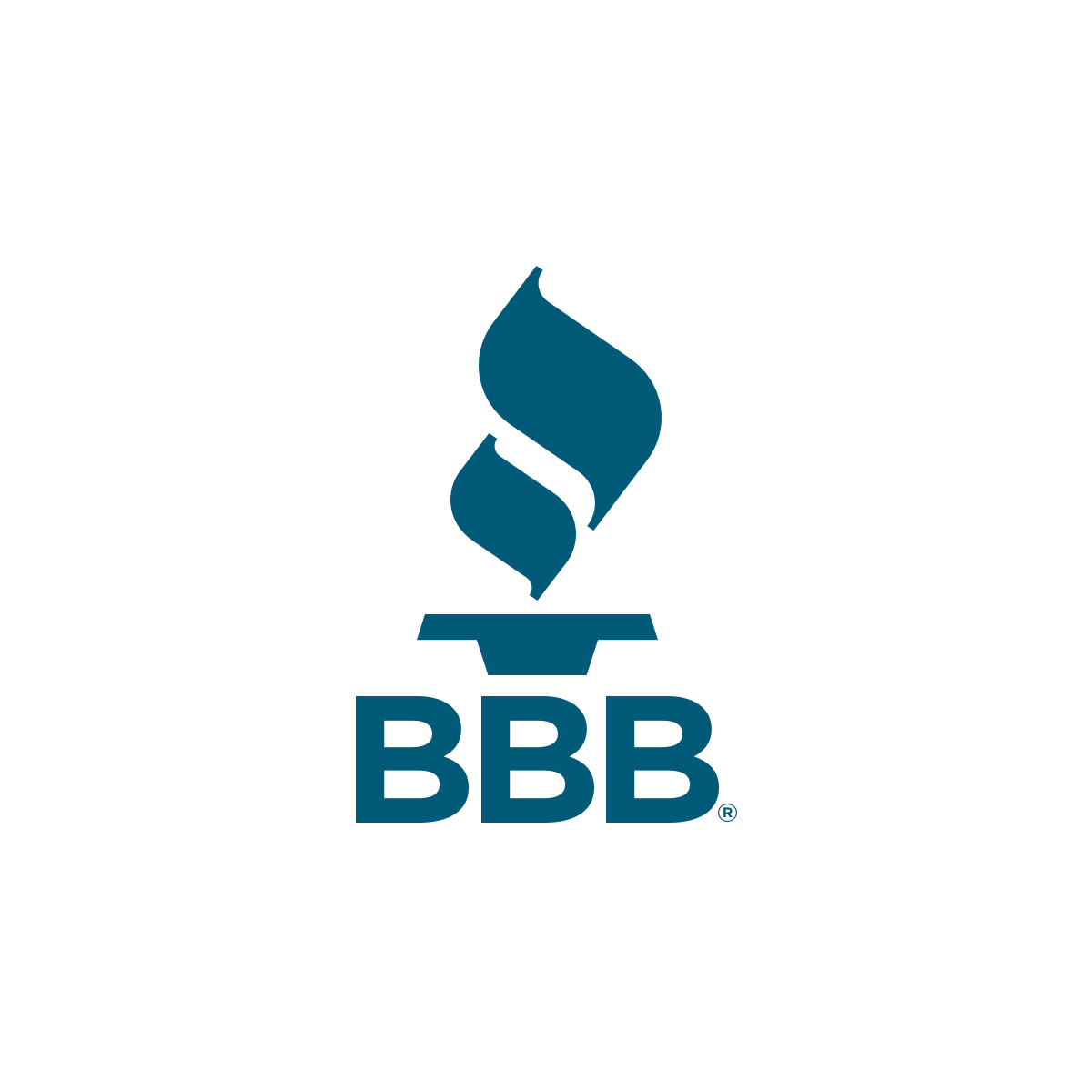