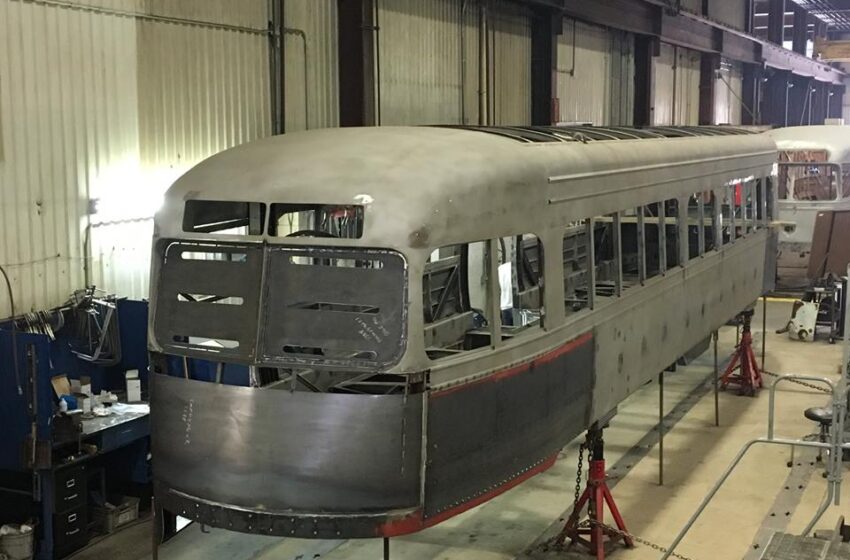 As crews from Paso del Norte Trackworks turn their focus toward overhead power systems, they’re also finishing up minor street and sidewalk work at various sections along the 4.8 mile route.

That work will require a handful of lane restrictions and street closures over the coming weeks.

During the morning commute, these closures will impact motorists who use the Mesa Street exit off of I-10 westbound to access Downtown. Motorists should consider using Cotton Street to Texas Avenue to access downtown.

In the evening commute, these closures will impact motorists who use Yandell Drive to access I-10 westbound and those who use northbound Stanton Street to leave the Downtown area.

Motorists should consider Santa Fe Street or Campbell Street as alternate routes out of Downtown.

These closures will be in effect for 24 hours only meaning impacted streets will re-open on Thursday, August 31, 2017.

Stanton Street and Oregon Street will close for approximately one week between Yandell Drive and Wyoming Avenue. This closure is anticipated in early September, but an exact date has not been announced.

The closure is necessary to allow crews from Paso del Norte Trackworks to place the final sealant on specially formulated concrete recently used to adjust the driving surface of the bridges to match the height of the newly installed rail.

This work is done with a police escort. Motorists, pedestrians and cyclists should use extra caution around this work.