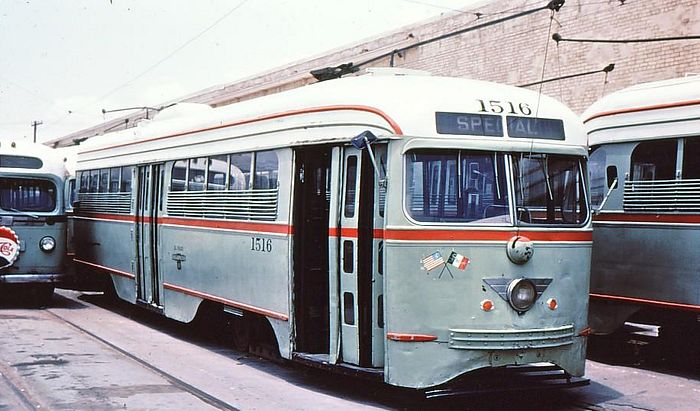 Beginning on Wednesday, April 5, 2016, Wyoming Avenue will be reduced to one lane at Stanton Street. Wyoming Avenue carries vehicles which use Exit 19/Downtown off of Interstate 10 East.  Motorists are encouraged to consider alternate routes including exiting I-10 at Exit 18B/Porfirio Diaz Street and accessing Downtown by taking Franklin Avenue to Durango Street to Overland Avenue.

Yandell Drive remains reduced to one lane at Stanton Street. Because Yandell carries vehicles which use the Exit 19A/Mesa Street off-ramp, motorists coming from I-10 West are encouraged to continue using alternate routes, by exiting at Copia Street, Piedras Street or Cotton Street.

Stanton Street remains reduced to one lane between Wyoming and Yandell. It is closed between Yandell and Nevada.

Father Rahm Avenue remains closed to eastbound and westbound traffic between Santa Fe Street and Kansas Street. At this time, all north-south streets are open to traffic at Father Rahm.

Other Lane closures are in place at the following locations:

The Camino Real Regional Mobility Authority continues its outreach efforts by providing updates to neighborhood and community groups as work continues to advance on the El Paso Streetcar project. The CRRMA has scheduled an open house from 5:30 to 7 p.m. on Tuesday, April 12, 2016, at Sacred Heart Church, 602 S. Oregon Street.

For residents who wish to be kept up-to-date on the project, they can do the following: