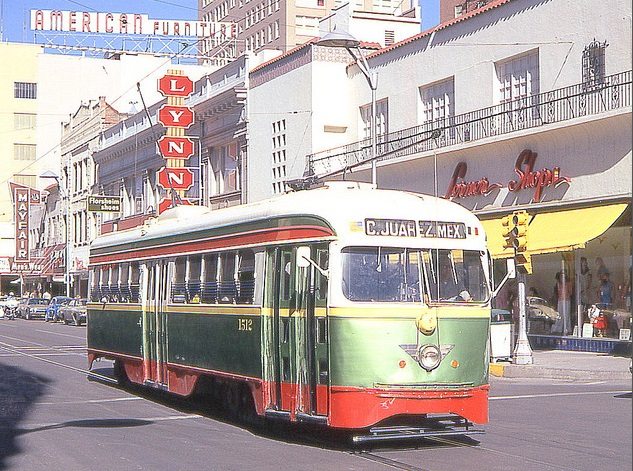 Commuters who use Interstate 10 to access destinations in and around Downtown El Paso are encouraged to allow extra travel time and consider alternate routes – including Cotton Street, Piedras Street or Copia Street – beginning next week.

The following closures, which will begin on Monday, April 4, 2016, are necessary as contractors continue advancing on utility relocation work related to the El Paso Streetcar Project:

 Yandell Drive will be reduced to one westbound lane at Stanton Street. This closure will impact westbound motorists who use Exit 19A/Mesa Street and is expected to last for approximately four weeks.

Beginning on Wednesday, April 6, 2016, Wyoming Avenue will be reduced to one eastbound lane at Stanton Street. This closure will impact eastbound motorists who use Wyoming Avenue to access I-10 and is expected to last approximately one week.

While marked detours will be in place, motorists seeking to reach locations in and around Downtown via I-10 are also encouraged to consider the following alternate routes:

 Exit 21/Piedras Street: South on Piedras to Texas Avenue OR North on Raynor, West on Montana, North on Rosewood to Arizona.

 Because closures remain on Kansas Street, motorists are not advised to use Exit 19B/Downtown as an alternate route into Downtown. However, Texas Avenue will once again be open to east-west traffic at Kansas Street at the time of the above closures.

Also beginning on Monday, April 4, 2016, San Antonio Avenue will be closed to east-west traffic at Kansas Street. The closure is expected to last for approximately three weeks. Kansas Street remains closed between Myrtle and San Antonio.

 Lane closures will resume on Santa Fe Street reducing traffic to one lane in each direction between Franklin and San Antonio. San Antonio Avenue will be closed to east-west traffic at

 Moving right lane closures beginning on Stanton Street throughout the 4.8 mile route for the installation of foundations for the Overhead Contact System poles which will power the streetcars. 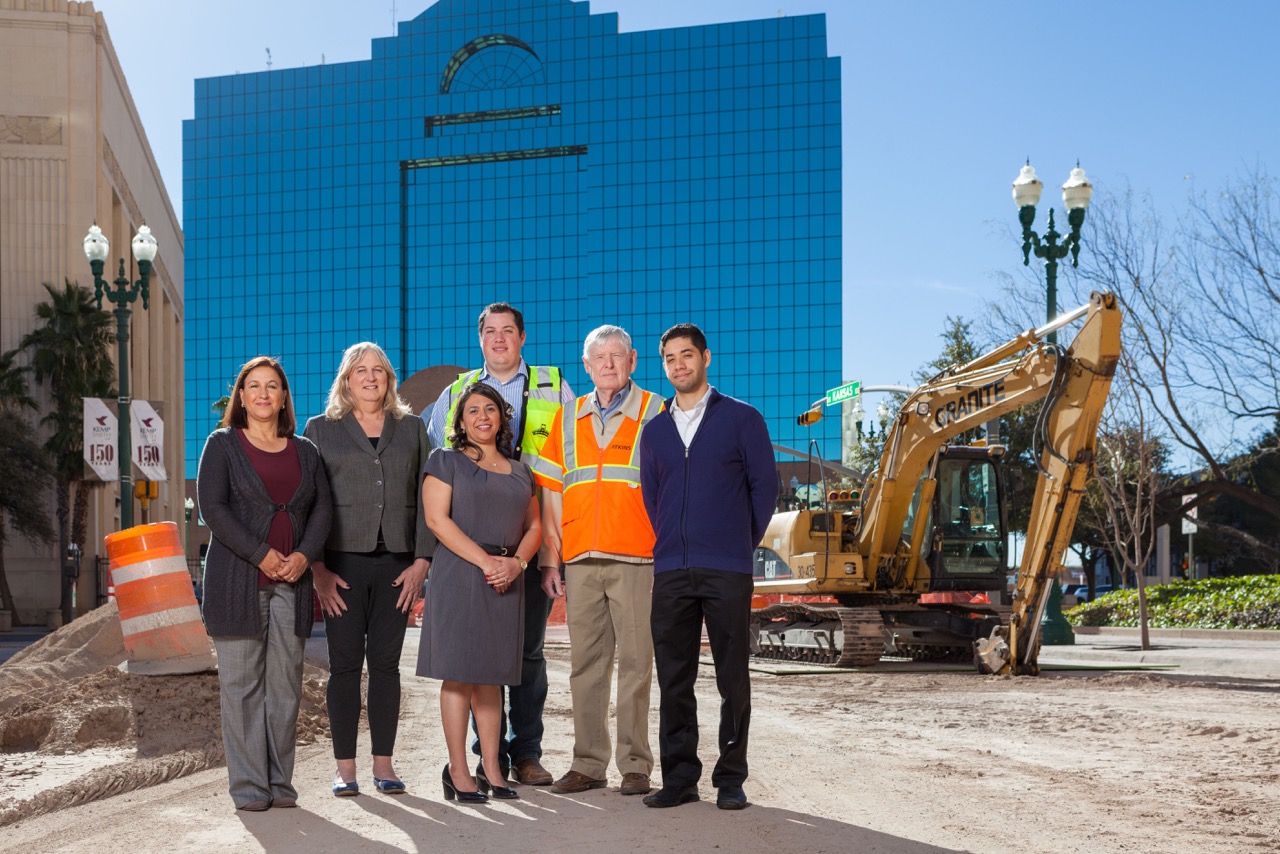 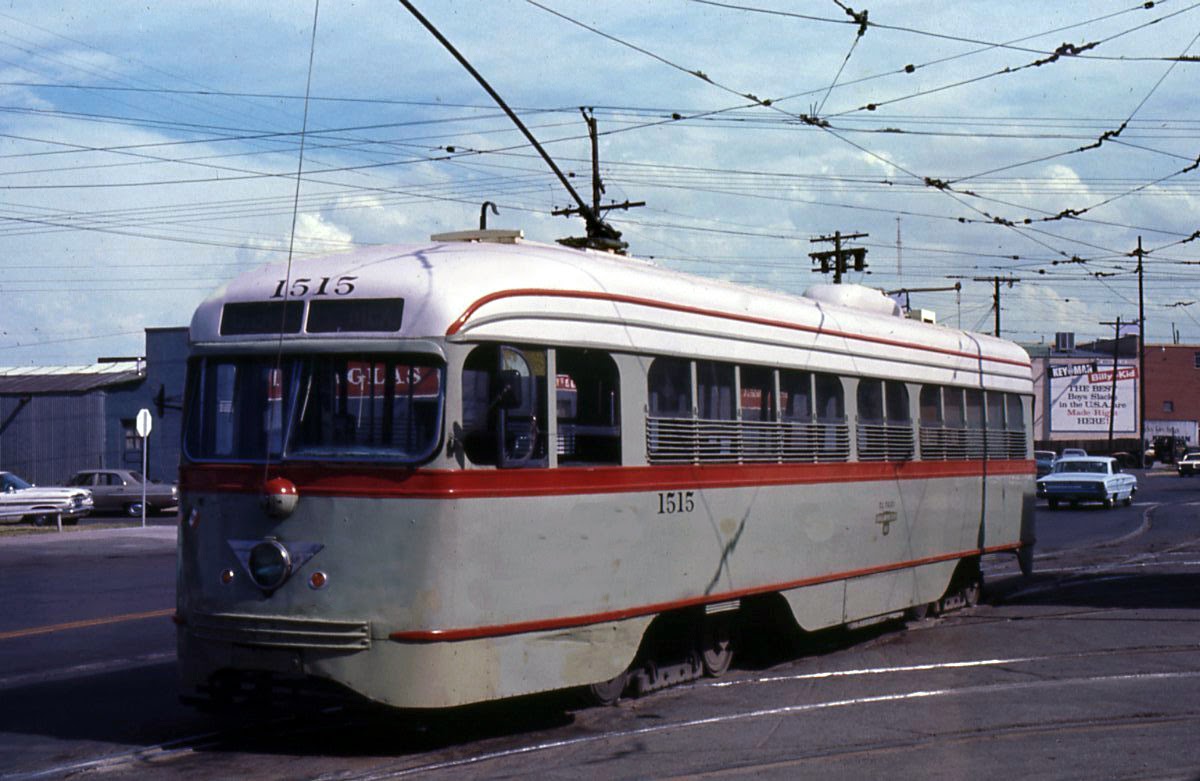