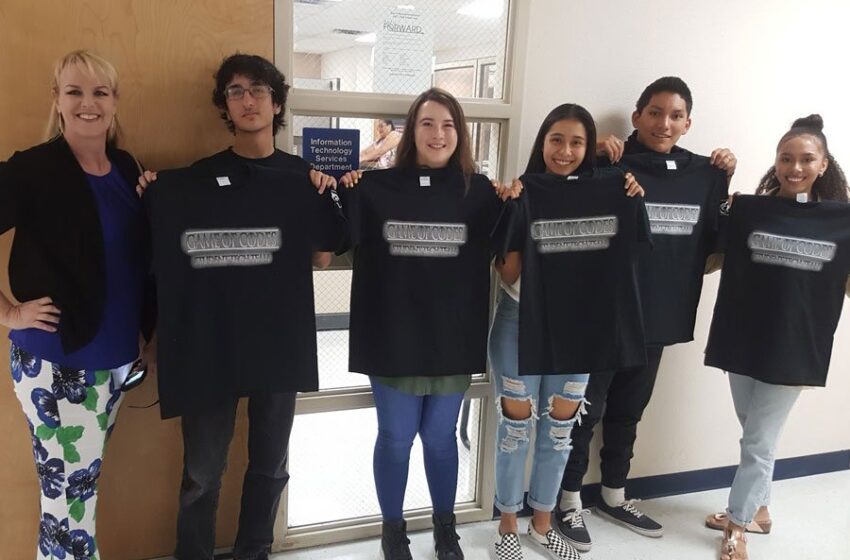 As Information Technology is advancing around the globe, Canutillo ISD students are gaining real-world experience via a new program.

A team of five high school seniors from Canutillo and Northwest Early College High Schools have been hired to help the District by working alongside CISD technicians throughout the 2017-18 school year.

Career and Technical Education (CTE) Director Tracy Andrews said that the students will be valuable in helping with the shortage of technicians working in the district while they investigate the IT field.

“We are thrilled that the students have chosen to pursue this opportunity and gain from the real-world experience it will provide them,” Andrews said.

“They will be learning and experiencing work-based learning at the optimal level,” she added.

The CISD’s CTE Department partnered with the District’s IT Department to create the first Student IT Tech Team and named them “Game of Codes.”

The students followed the process to apply, interview and be hired by the CISD Human Resources Department, just as any other candidate would be required to do.

Two of the students are members of the Girls Who Code club at NWECHS and will be working on coding projects related to issues the district faces and closing the gender gap of females in technology jobs in the United States.

All team members will continue to be coached by their respective career prep teachers as they work for the District. 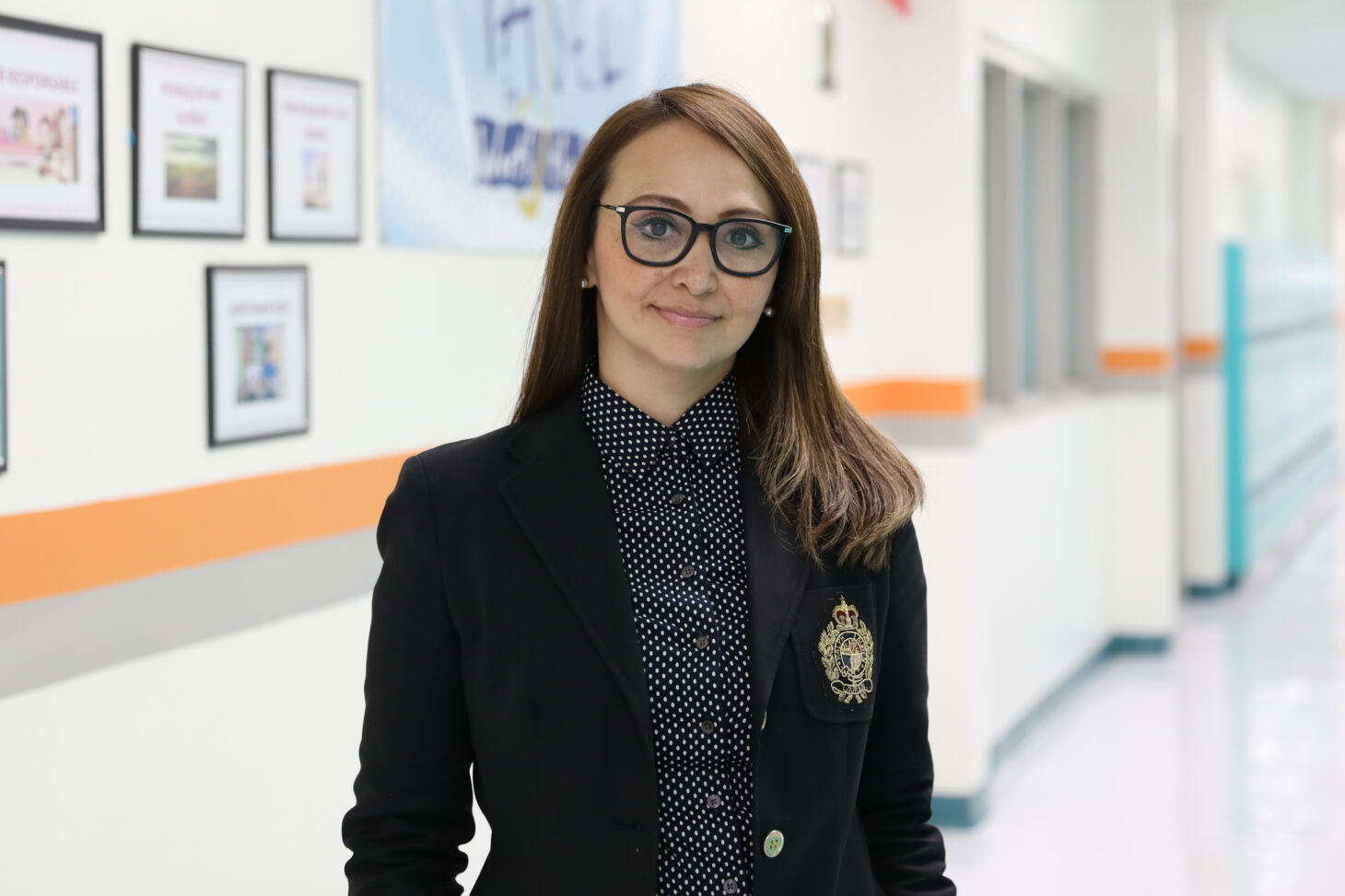 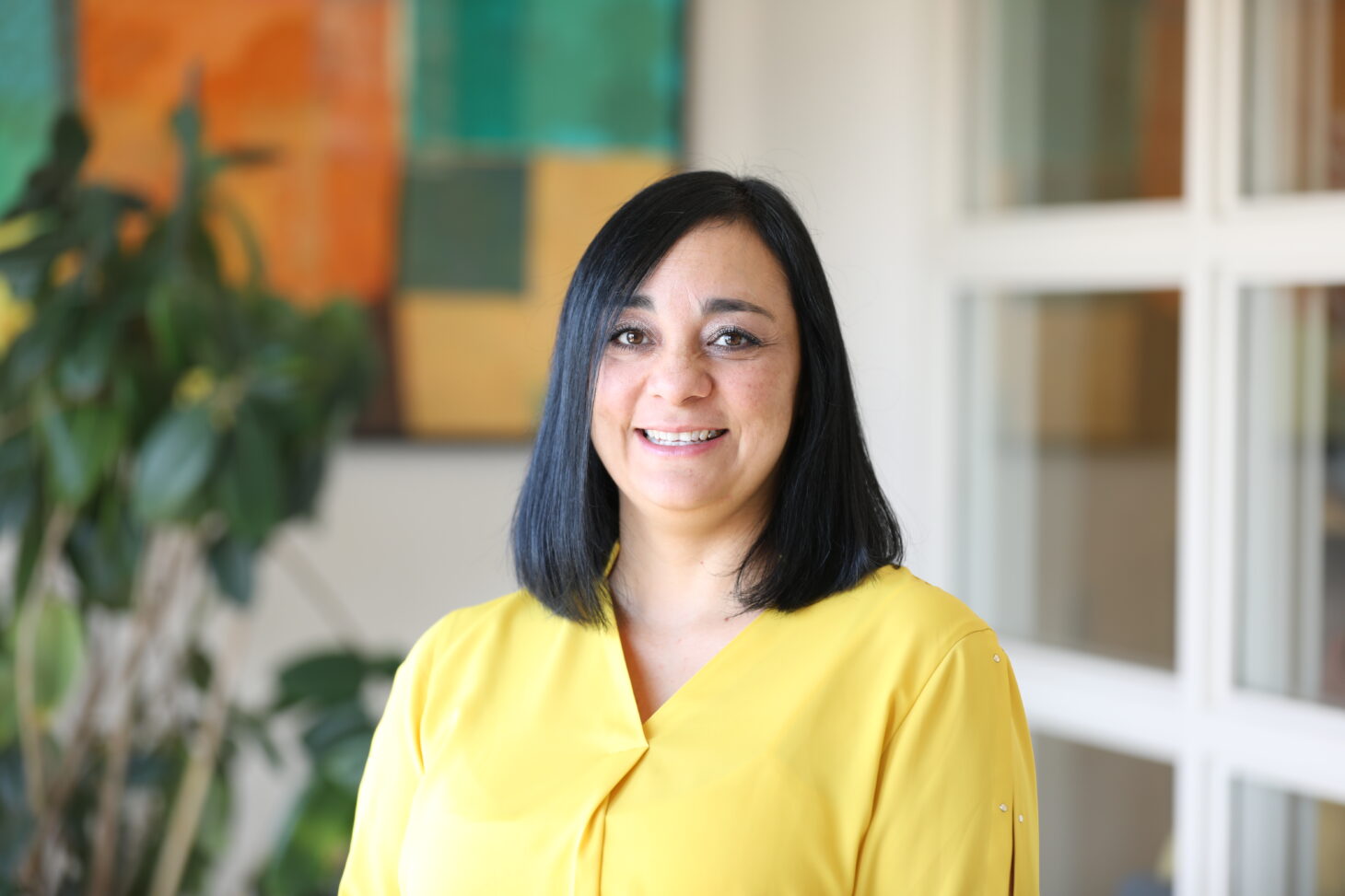 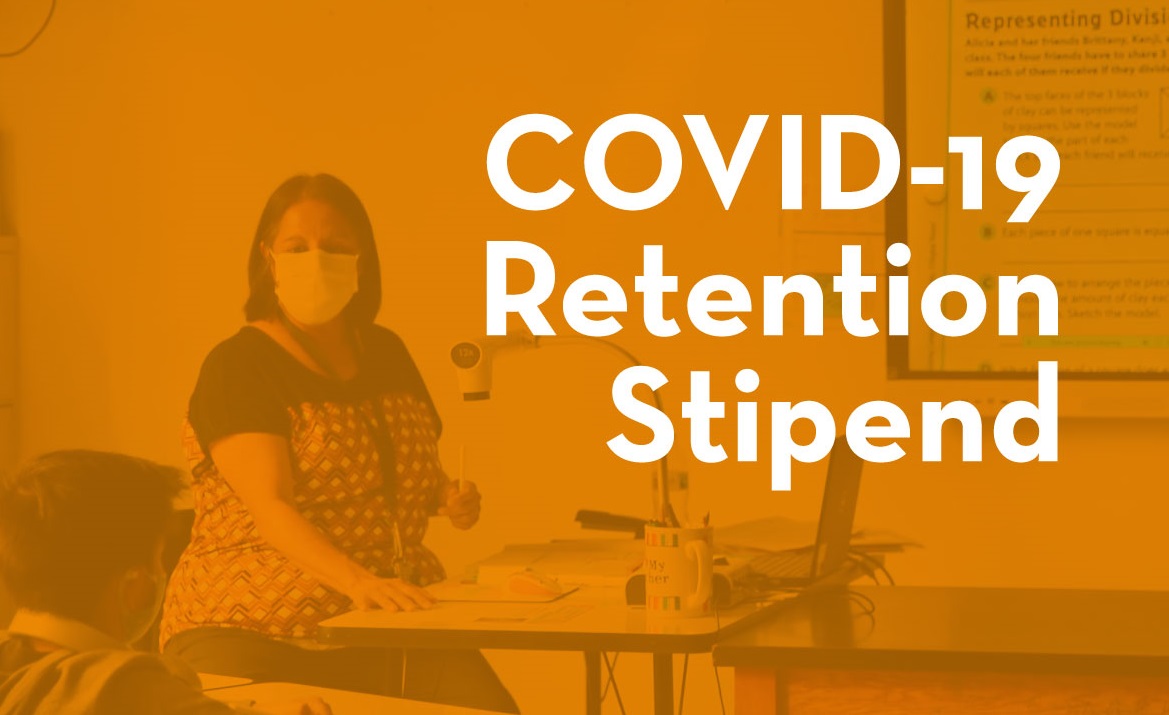