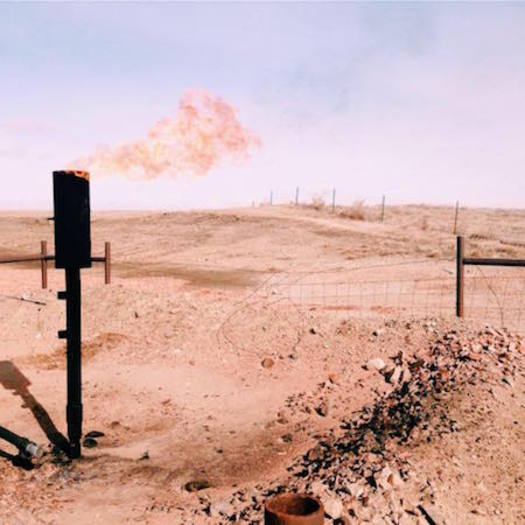 New Mexico can expect a lot more problems with asthma and lost school and work days as a result of ozone smog pollution from oil and gas facilities in the next few years, a new report said.

The “Gasping for Breath” study from the Clean Air Task Force analyzed Environmental Protection Agency projections and estimated that by the year 2025, children in Albuquerque will suffer more than 5,300 asthma attacks during the summer as a result of air pollution from oil and gas plants.

Janice Nolen, assistant vice president for national policy with the American Lung Association, said people need to wake up to the dangers this could present.

“We have good evidence to show that breathing ozone at higher levels is something that’s associated with shortened lives,” Nolan said. “And that is a crucial impact that people don’t always appreciate when they’re hearing ozone – they think of it as being not terribly toxic.”

The study also found that by 2025, the ozone smog will cost almost 4,000 days of missed school in Albuquerque alone.

“Many of these facilities have leaks,” Billings said. “And essentially methane and volatile organic compounds are leaking into the atmosphere that should be captured and put into the system and not squandered into the air.”

Ozone is a potent greenhouse gas that has been linked to climate change.

You can track the locations of oil and gas facilities and learn about the risk facing your community at oilandgasthreatmap.com