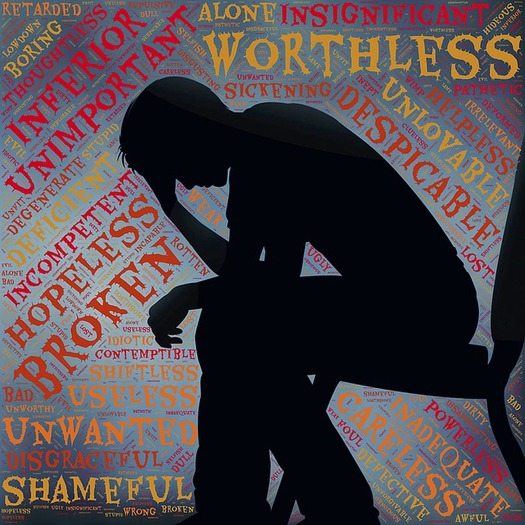 – For people struggling with mental health issues, stigma is a major barrier to seeking help, according to a new Iowa State University report.

The research measured how 370 college students responded when given the opportunity to learn more online about mental health services.

Daniel Lannin, the study’s lead author, says even in a private and anonymous setting, someone with greater self-stigma is less likely to take the first step getting information about help that’s available.

“Stigma means that a person is putting labels on themselves like ‘I’m weak, I’m disturbed,'” he says. “Because they’re believing what some parts of society are telling them about having a mental health concern or seeking counseling.”

Lannin says many people still feel uncomfortable or threatened by mental illness and these views frequently lead to various forms of discrimination or exclusion in social or work settings.

He says as a result, people who need help have a harder time admitting there’s a problem.

Lannin says the study illustrates the need for better stigma interventions, but adds it can be tricky because efforts often are rejected.

According to the National Alliance on Mental Illness, three-quarters of all chronic mental-health conditions begin by age 24.

Lannin says for many young adults, this is a time of transition, going to college, working full-time and moving away from home – which adds to the reasons they may not seek help.

He notes by the time someone shows symptoms of distress, they’re often struggling to function.

One in five people struggles with mental illness in the U.S., Lannin says, and those who look for help wait 11 years on average before finally getting treatment.

He says the solution for removing stigma as a barrier needs to be addressed at both a societal and an individual level, in order for people to feel more comfortable taking those first steps to get better. 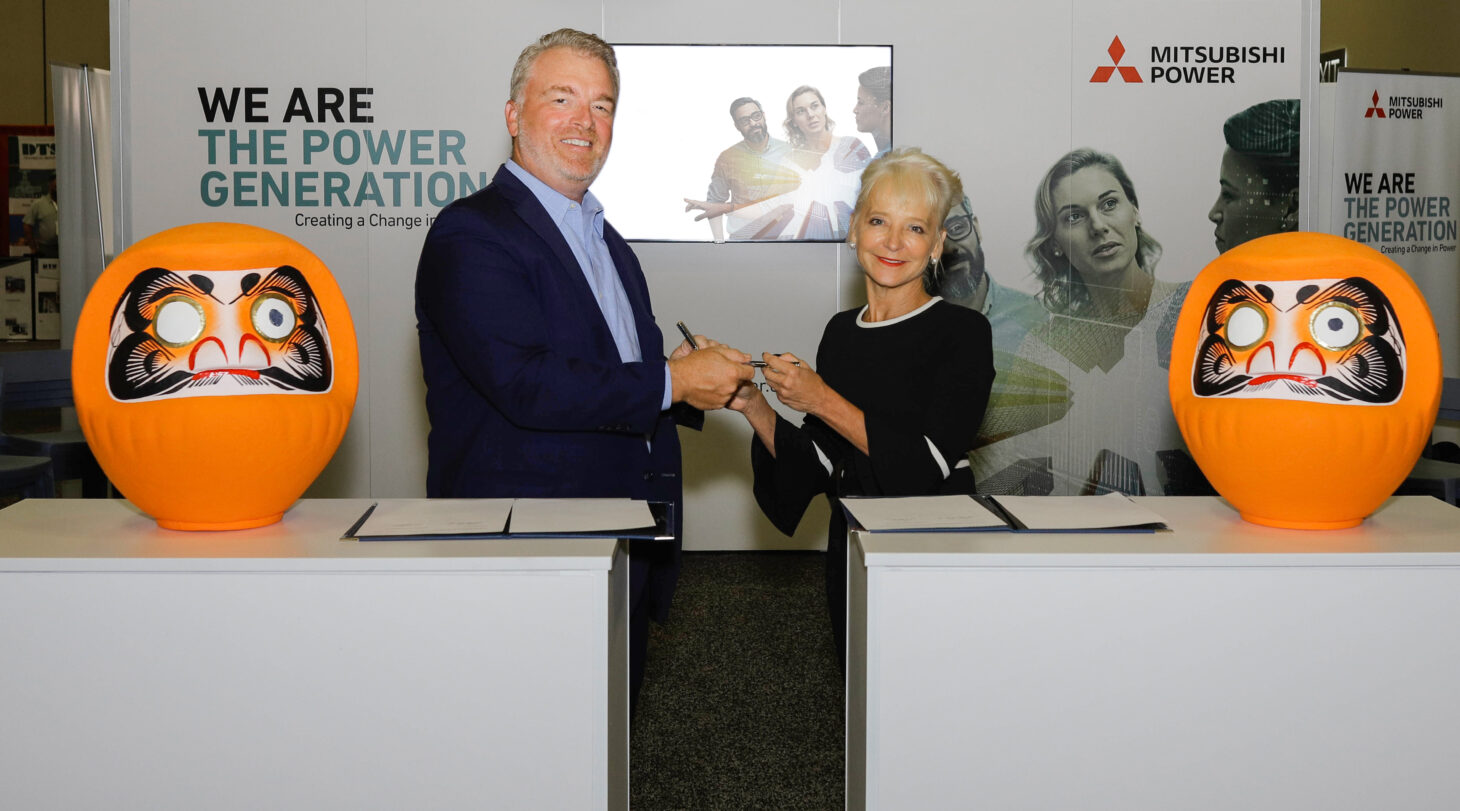