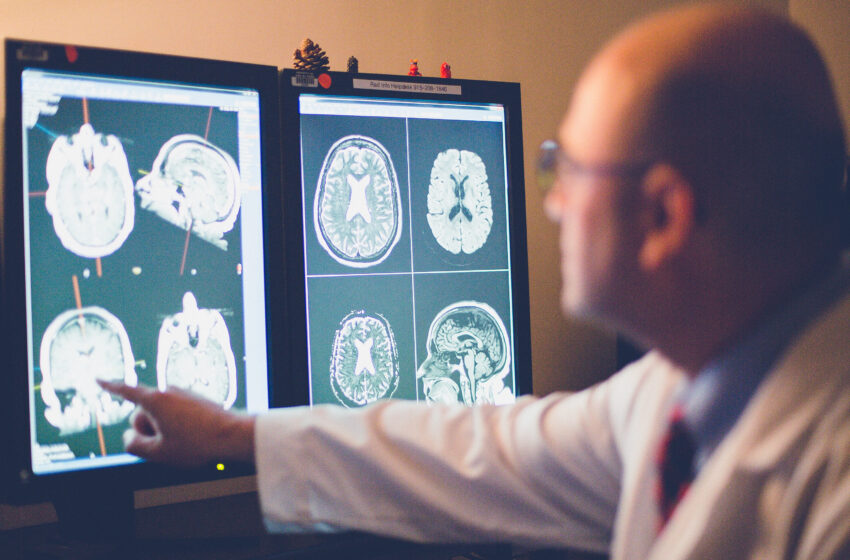 Certain symptoms associated with the development of Alzheimer’s disease, including agitation and depression, affect Hispanics more frequently and severely than other ethnicities.

The findings, published in the Journal of Neuropsychiatry and Clinical Neuroscience (JNCN), suggest that Alzheimer’s disease manifests itself differently in Hispanic populations.

He adds, “This could have a significant impact on the treatment and understanding of how Alzheimer’s disease progresses in Hispanics.”

Both cognitive and behavioral decline can occur with Alzheimer’s disease. Cognitive signs of the disease include memory loss and problems with orientation and physical functioning. Behavioral, or neuropsychiatric symptoms, include depression, elation, anxiety, hallucinations, delusions and apathy. These neuropsychiatric symptoms have been associated with higher rates of institutionalization and more rapid progression of the disease.

Curious to understand how neuropsychiatric symptoms manifest in Hispanics with dementia, Dr. Salazar and his team gathered data on more than 2,100 individuals in the Texas Alzheimer’s Research and Care Consortium (TARCC) database. Patients profiled in the database are predominantly non-Hispanic whites and Mexican-Americans who have been diagnosed with Alzheimer’s disease or mild cognitive impairment (MCI), or are otherwise healthy subjects.

The team specifically focused on each individual’s Neuropsychiatric Inventory Questionnaire (NPI-Q), an exam used to assess the extent of 12 neuropsychiatric symptoms.

“When patients have neuropsychiatric symptoms, that signifies deterioration of different areas of the brain,” he explains. “I believe functional imaging studies of the brain may show differences in the locations of amyloid or plaque collection in the brains of Hispanics with Alzheimer’s disease.”

The JNCN study also showed that depression and anxiety were more frequent in healthy Hispanics age 50 years and older than in healthy, non-Hispanic whites of the same age. This corroborates past studies suggesting that depression may be one of the first signs of Alzheimer’s disease.

“Hispanics tend to get Alzheimer’s disease at an earlier age than other [ethnic groups], and our study shows that these neuropsychiatric symptoms of depression and anxiety manifest earlier in them, too,” Dr. Salazar says. “This suggests that depression and anxiety in older Hispanics could be an early warning for Alzheimer’s disease—and that treatment of these symptoms could even delay the disease.”

As a geriatric psychiatrist in an overwhelmingly Hispanic region, Dr. Salazar has witnessed this phenomenon firsthand.

“I am a strong believer that if you use antidepressants to treat MCI that appears with symptoms of depression, you can slow the progression of Alzheimer’s,” he says. “Maybe even avoid full-on progression to the disease.”

Dr. Salazar implores physicians to be aware that depression can mask dementia, particularly in the Hispanic population.

While additional research is clearly needed, Dr. Salazar’s study could be a window to how to better treat — and even prevent — Alzheimer’s disease in this rapidly-growing demographic.