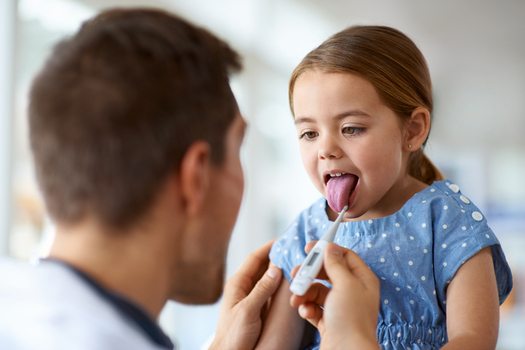 Texas – A new report shows Medicaid is important to ensure that rural families, in Texas and across the country, have access to the care they need to stay healthy.

The Georgetown University Center for Children and Families finds 46 percent of children in rural Texas are on Medicaid, compared with 41 percent in metro areas.

Stacy Wilson, president of Children’s Hospital Association of Texas, says these children and their families risk losing access to health care as Congress and the White House consider cuts to the program.

“Children who have access to Medicaid have a higher educational attainment level,” she points out. “They also are more productive in the workforce, they contribute to our economy.

“Getting children the best start that they can get through important programs like Medicaid and CHIP help our economy.”

Officials in Texas have declined to expand Medicaid under the Affordable Care Act. Despite that, Texas had the largest decrease in its number of uninsured children, with 52,000 children in small towns and rural areas gaining coverage between 2009 and 2015.

But current proposals would slash $1.4 trillion from Medicaid over the next decade.

Joan Alker, executive director of the Georgetown University Center for Children and Families, says the research shows states that expanded Medicaid saw a significant increase in levels of coverage, and improved health outcomes for rural families.

And she notes the program is a crucial support for entire communities, as it provides funding for rural health centers and hospitals. 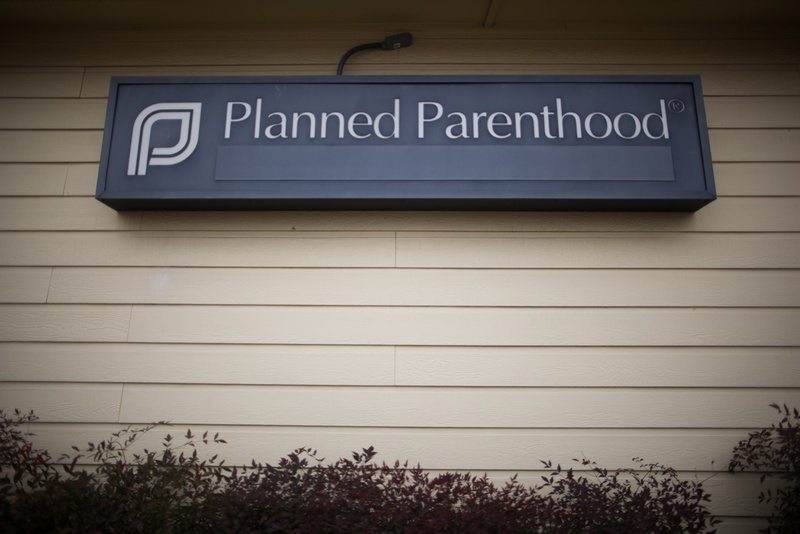