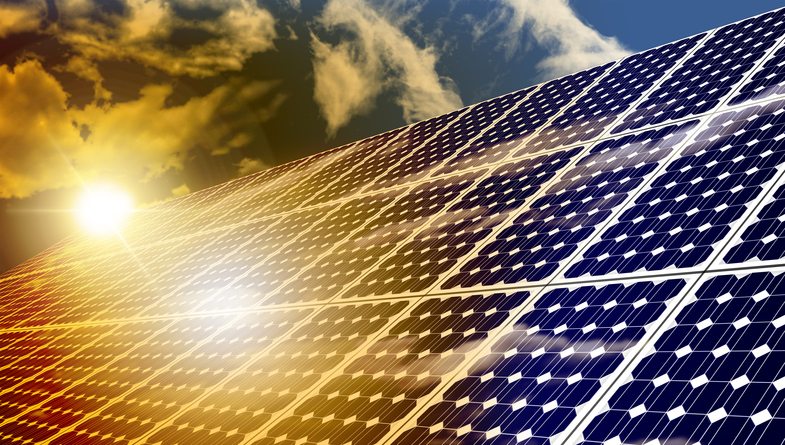 SAN ANTONIO – Thousands of Americans die prematurely from air pollution-related diseases associated with burning coal, and a new study says transitioning to solar power would save more than 50,000 American lives each year.

The report’s lead author, Joshua Pearce, an electrical-engineering professor at Michigan Technological University, said investing in solar power is more than a public-health issue; it could be profitable as well.

“But you also produce electricity that has value,” he said. “And so, let’s say that we did this on a truly distributed case, and everybody just put up solar on their rooftop, so they were offsetting residential electricity. The American public would make $2 million for every life they saved.”

He acknowledged that the heavy up-front costs of replacing the coal-energy infrastructure with solar – estimated at $1.5 trillion – but said there’s a good economic case to be made. According to the Solar Energy Industries Association, Texas currently has 1,225 megawatts of installed solar capacity, and has the largest solar potential in the country.

Pearce’s team tapped geographic data to determine the number of deaths attributed to coal-powered plants, and scoured national data for regional electricity prices to find that switching to solar could turn a big profit for every life saved. He argued that switching to solar should be a no-brainer and said that, for example, if terrorists killed 50,000 people and said they were going to do it again next year, Americans would be outraged.

“But instead, if you were part of an industry that we knew was going to kill 50,000 Americans next year – and your motive was simply to make money – we completely let it go,” he said, “even though we know it’s a fact that 50,000 Americans lose their lives.”

According to the World Health Organization, millions die across the globe each year due to air pollution, which is the largest contributor to non-communicable diseases such as stroke, cancers, chronic respiratory illnesses and heart disease.

The study is online at academia.edu, and Texas solar data is at seia.org. 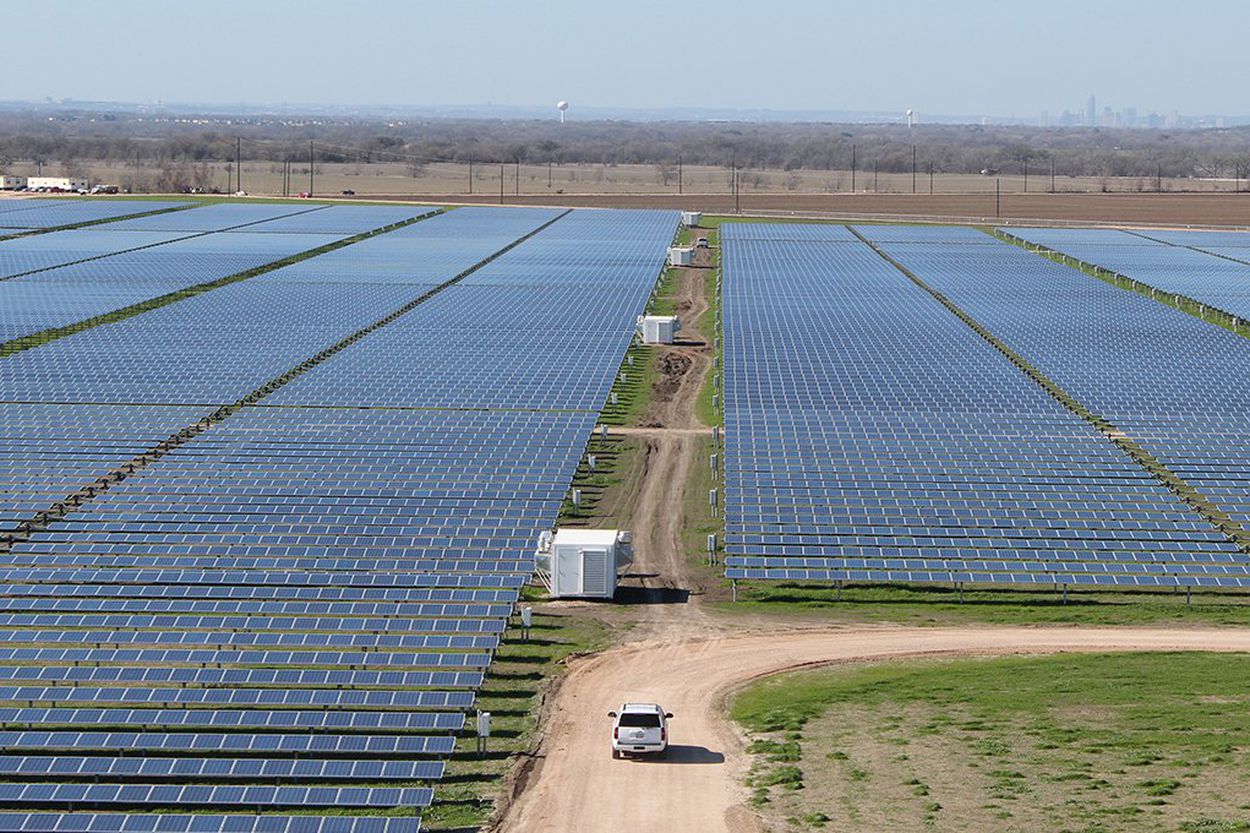 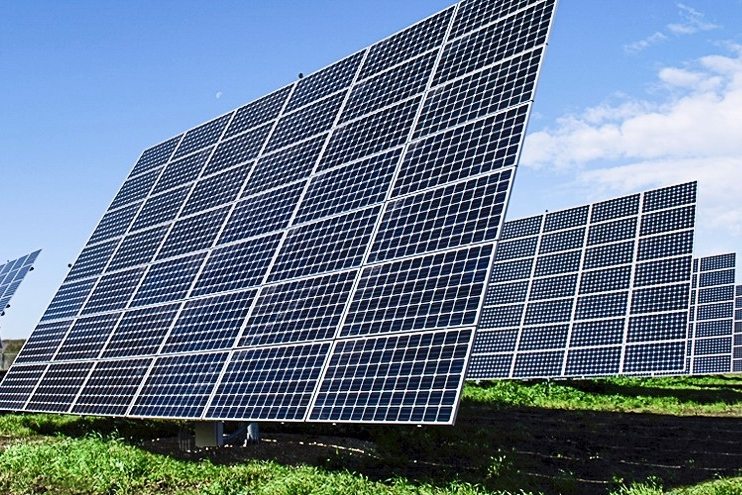