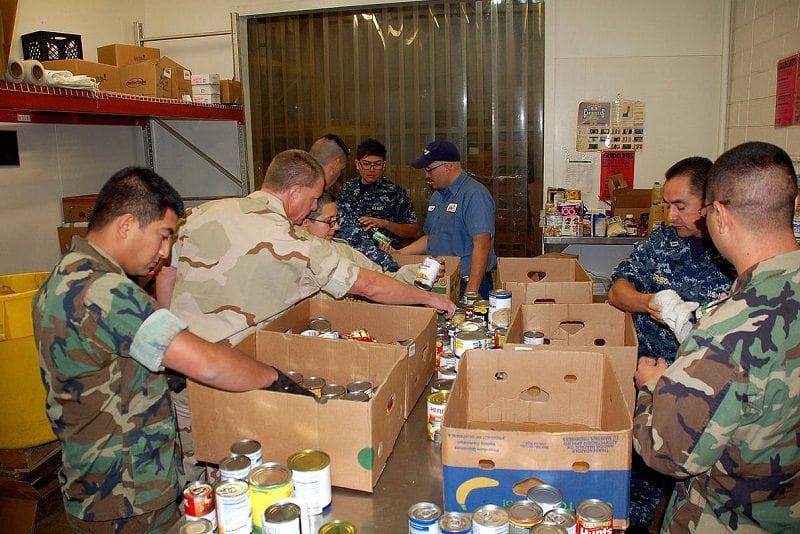 LUBBOCK, Texas – Texas ranks among the top states in the country for food insecurity, according to a new report, with more than 4.3 million people who may not know where their next meal is coming from.

The report, “Map the Meal Gap,” also finds that the Lone Star State has an especially high number of children, about 1.7 million, who regularly face hunger.

“Food insecurity is very linked to economic insecurity, and so any time you have a county that’s got a high rate of poverty and unemployment and other things, you’re going to see higher rates of food insecurity,” she states.

The report, produced by Feeding America, a national coalition of food banks, finds that more than 41 million – 1.8 Americans – often struggle to get enough to eat. Of that total, 13 million are children.

Coles adds that it would take almost $2 billion a year to close the current meal gap for food-insecure Texas families.

Coles says that while food insecurity affects a large number of people, it impacts some groups of Texans more than others.

Coles says there is deep concern among advocates over the current debate in Congress on proposed cuts to the Supplemental Nutrition Assistance Program (SNAP).

“If you look at the population that’s suffering food insecurity in Texas, it’s estimated that about a third of them aren’t eligible for those federal nutrition programs because their incomes are slightly above the limit,” she states.

Coles says the Feeding Texas network of 21 regional food banks distributed more than 300 million pounds of food to local communities last year, but that much more is needed.

Poverty is Going Down in Texas, but... 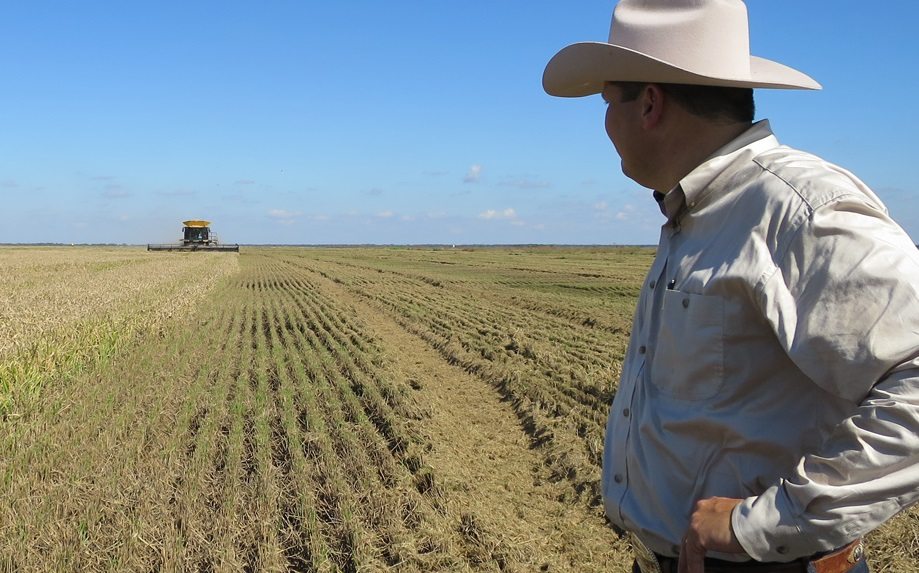 Opinion: The Freedom of Not Having to...