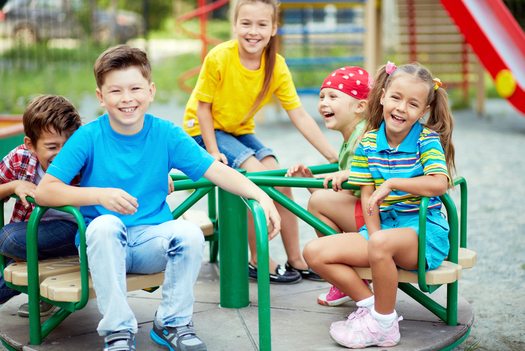 AUSTIN Texas – Texas cut the number of its uninsured kids by 23 percent between 2013 and 2015, according to a new report by the Georgetown University Center for Children and Families. The report said nationwide, a record 95 percent of all children are now insured. Researchers credit the expansion of Medicaid under the Affordable Care Act for insuring more adults, who then signed up their kids.

But Anne Dunkelberg, associate director of the Center for Public Policy Priorities said because Texas did not expand Medicaid, it still has the highest rate of uninsured children in the country.

“One of the things that research has shown over the last 10 to 15 years in the United State is that any time you cover parents, you get much better enrollment of kids,” she explained. “And, the states like Texas that have not done Medicaid expansion tend to be some of the ones with the worst uninsured rates for kids.”

In Texas, 9.5 percent of children, or about 680,000, lack health insurance, meaning about one in five kids is still not covered. But despite that, according to Dunkelberg, Texas has made significant progress, insuring an additional 206,000 children during the study period.

Joan Alker, executive director at the Georgetown center and co-author of the report, said it is important to have a strong Medicaid program, strong CHIP program, and that the Affordable Care Act remains in place.

“Health coverage is so important for kids,” she said. “It allows them to access primary preventive care, they’re more likely to attend school, graduate from high school and even go to college.”

Alker said polls show many Americans are not aware of the success of these programs.

“Only 28 percent were aware that the number has actually gone down, added Alker. “So this is a success that we’ve had as a country, it’s not well known and it’s something we can all feel good about.”

She also added that the drop in the number of uninsured children is spread across income, racial and geographic lines.