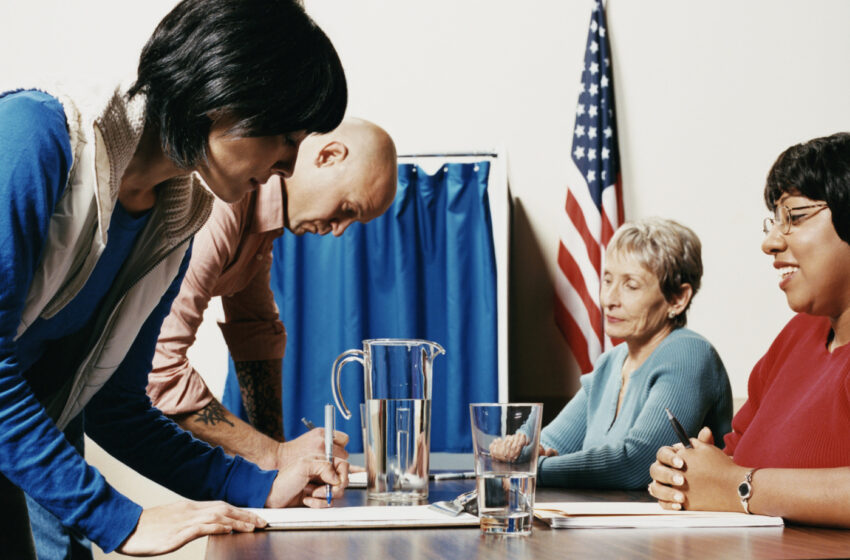 HOUSTON – Texas’ voter ID law kept some voters away from the polls in the 2014 elections, according to a new report.

The Rice University study focused on the Latino-majority 23rd U.S. Congressional District, and shows that confusion over identification requirements discouraged as many as 9 percent of registered voters from casting ballots.

It also found Latinos were more likely than Anglos to cite lack of ID as the reason they didn’t vote, says study author Mark Jones of Rice’s Baker Institute.

“It certainly depressed turnout,” he points out. “It is clear that the presence of the voter ID law reduced the number of voters in Congressional District 23 who actually turned out to vote.”

The report’s conclusions come on the heels of a ruling by the Fifth Circuit Court of Appeals that the Texas law discriminated against blacks and Hispanics in violation of the Voting Rights Act.

Texas Gov. Greg Abbott said he’ll continue to fight for voter ID requirements to ensure the integrity of elections in the state.

The study suggests the Voter ID law may have impacted the outcome of the 23rd district race. It showed more than four times as many Democrats as Republicans stayed away from the polls due to ID requirements.

Democrat Pete Gallego lost to Republican Will Hurd by just over 2,400 votes, a 2 percent advantage.

Jones says the report also found almost 13 percent of voters who stayed away actually did possess at least one form of valid photo ID.

“This highlights the need for an education campaign between now and the November 2016 election to try to reduce the confusion, and thereby increase turnout,” he stresses.

Texans can also vote by presenting a U.S. military ID card, a U.S. passport or a U.S. citizenship certificate with photo. 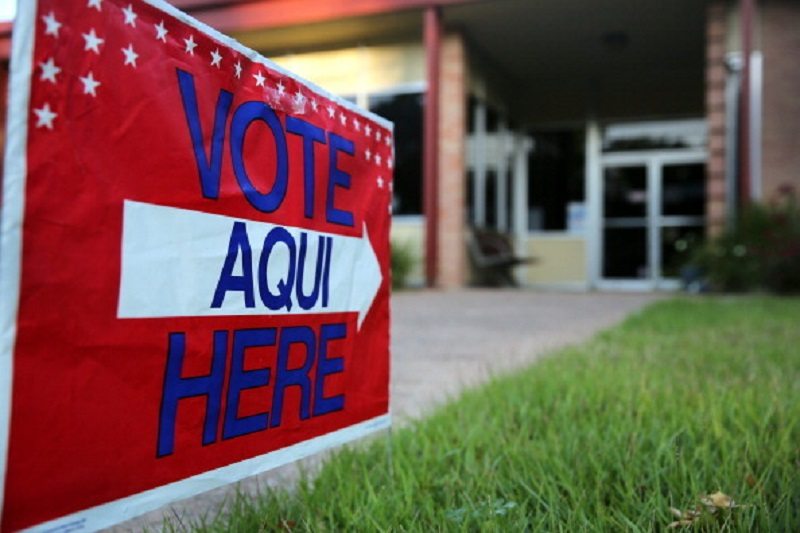 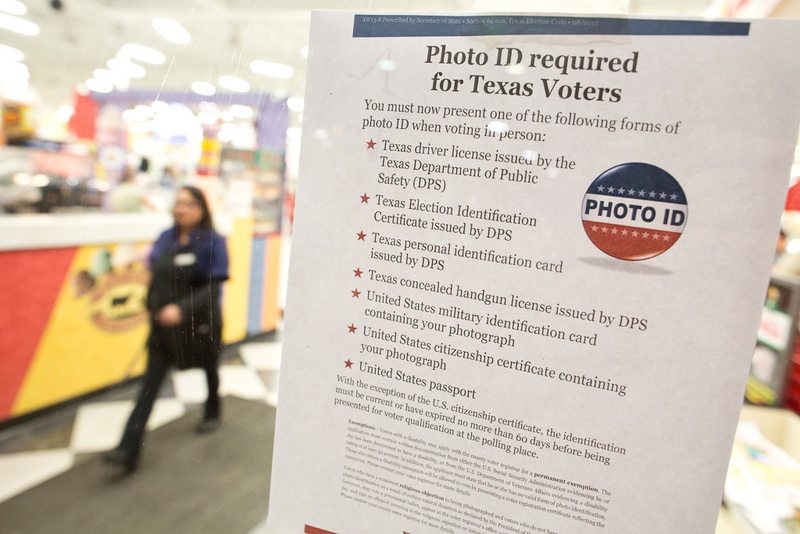