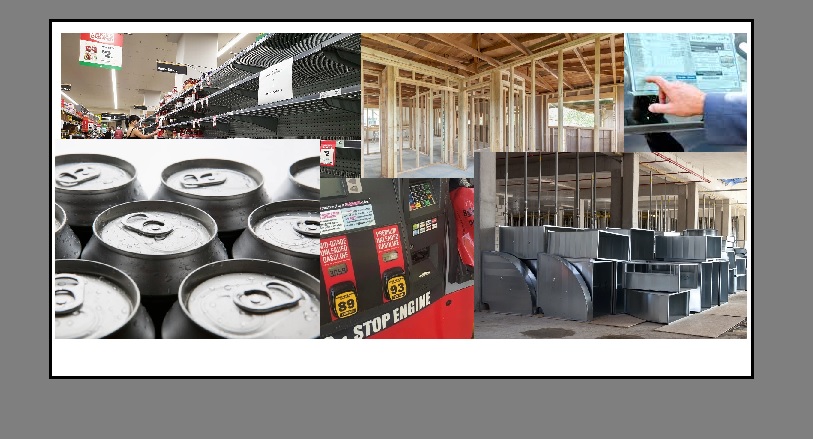 It’s not just you: 7 in 10 Americans report not being able to find the products they need or enjoy the services they’ve come to rely on because of product and labor shortages. That was the main finding in a LendingTree survey of more than 2,000 consumers.

As such, many consumers are choosing to wait things out rather than pay extra or deal with frustrating customer experiences. However, some consumers are understanding and accepting of higher costs in certain situations. Here’s what consumers had to say about the summer of shortages.

The vast majority of consumers (70%) are feeling the summer shortage crunch, whether it’s not being able to get a particular product or experiencing a lack of good service.

Product shortages seem to be hampering all aspects of life, from people’s diets, to their home remodeling plans, the electronics they buy and the cars they drive. For some, even just being able to prevent their pools from turning green has become a hassle.

Labor shortages are the other noticeable trend this summer, with 51% of survey respondents reporting difficulty obtaining certain services. The top areas affecting consumers include:

Of course, some shortages impact specific groups more than others: For instance, 23% of parents with children under 18 cited that babysitters have been hard to come by.

Shortage side effect: Holding off on big projects or purchases

Rather than deal with delays and frustrations, many consumers have adopted a “wait it out” approach regarding their summer getaways or home improvement plans.

It makes sense why 26% of consumers say they’re opting not to take a vacation this summer — with an even higher percentage among millennials (34%). For one thing, it could be harder to find flights (or at least ones at reasonable prices at times you’re willing to fly).

There have also been reports of rental car shortages, not to mention that it’s more expensive to gas up for a road trip. Plus, cruises are still few and far between. On top of it all, trying to get customer service on the phone to ask a question or book a rewards flight can at times be nearly impossible.

On the home front, the difficulty in ordering new appliances stems from a variety of factors. These include the shortage of computer chips and shipping containers, as well as the real estate boom — even home builders are dealing with unprecedented appliance delays. Add to that the high cost of lumber and the difficulty in finding contractors to hire, and it’s easy to understand why 20% of consumers say they are holding off on their home improvement projects right now. The percentage is even higher among consumers earning $100,000 or more per year (29%).