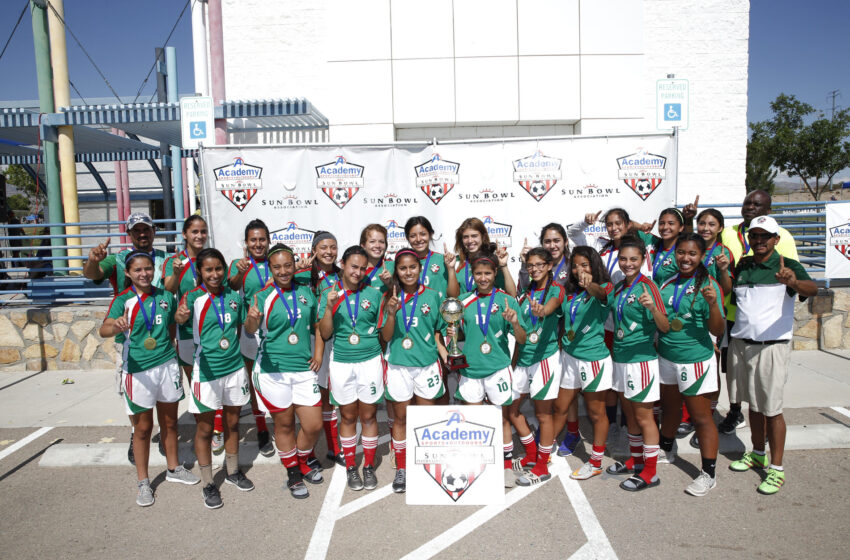 The Sun Bowl Association teamed up with Academy Sports + Outdoors to host yet another successful international soccer tournament in El Paso, Texas, Saturday and Sunday, June 4-5.

This marked the 17th year for the Academy Sports + Outdoors Sun Bowl International Soccer Tournament, which took place at the West Side Soccer Complex.

There were 145 teams that participated in the tournament with ages ranging from 6-years-old to 19-years-old.  Of the 145 teams, 37 of them came from outside of El Paso, with 20 of them coming from New Mexico, two from Lubbock, one from Odessa and 14 from Mexico.

“This tournament continues to provide a great soccer experience, not only for El Paso youth, but also for teams that come from the Southwest and Mexico,” Sun Bowl Association Executive Director Bernie Olivas said. “We were able to host approximately 1,900 kids and allowed them to play the sport that so many in this region love. Seeing the kids having fun and their families out there showing their support is what makes this such an amazing event.”

There were 15 separate divisions on the boys’ side of the bracket and six divisions on the girls’ side. Bros Academy from Juarez, Mexico won the highest level bracket, U19, defeating High Noon United, which traveled to El Paso from New Mexico.

El Paso’s Team Mexico defeated the Alameda Outlaws of New Mexico in the finals of the U18 bracket for the girls.  A complete list of winners can be found below.

Head Coach of the Chivas Frausto U6 team, Jesus Frausto, sent an email to the Sun Bowl

Association with high marks about the tournament.

“On behalf of the Chivas Frausto U6 players and parents, we want to thank you for a great soccer tournament weekend.  All the staff and volunteers were always friendly and helpful,” Coach Frausto said.

“The refs did an amazing job, even the people picking up the trash always had a smile.  The volunteers that were at the games always attentive to see what we needed.  There were great marks on the fields and overall, everything was great.  For what our comment is worth, we were very happy with how well organized the tournament turned out.” 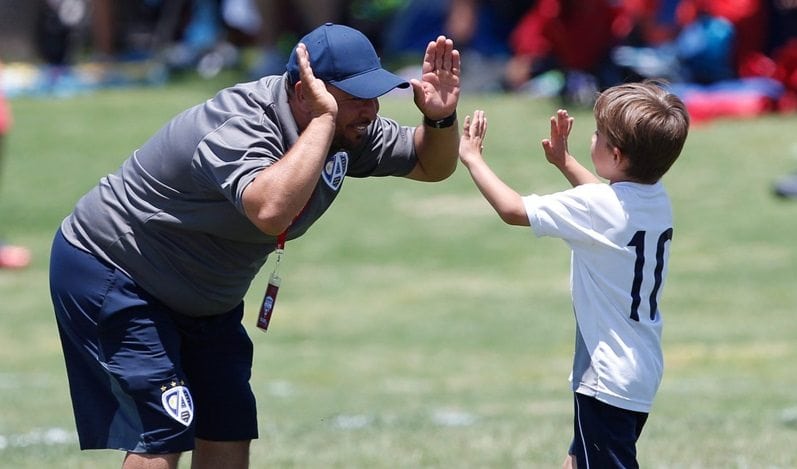 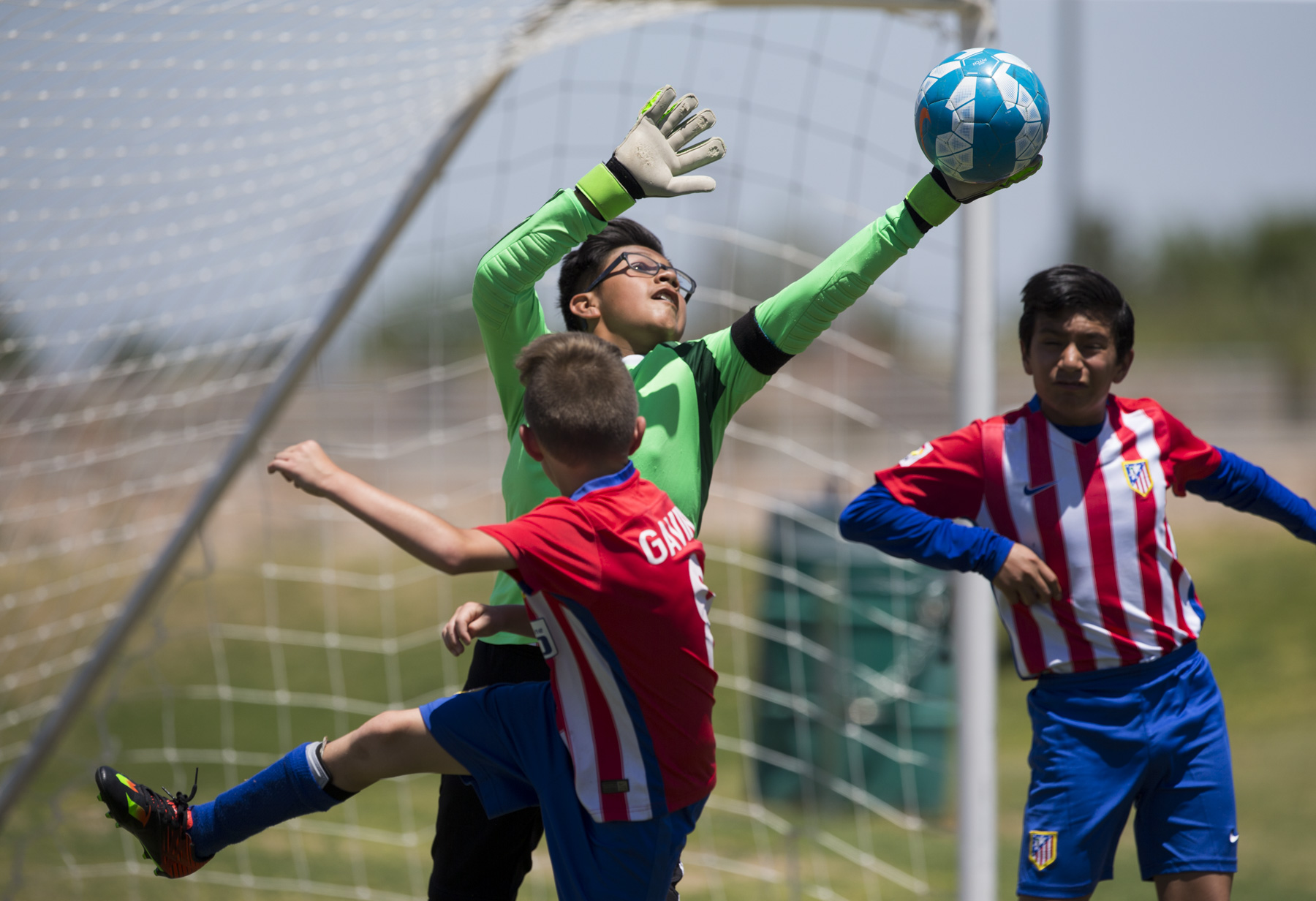