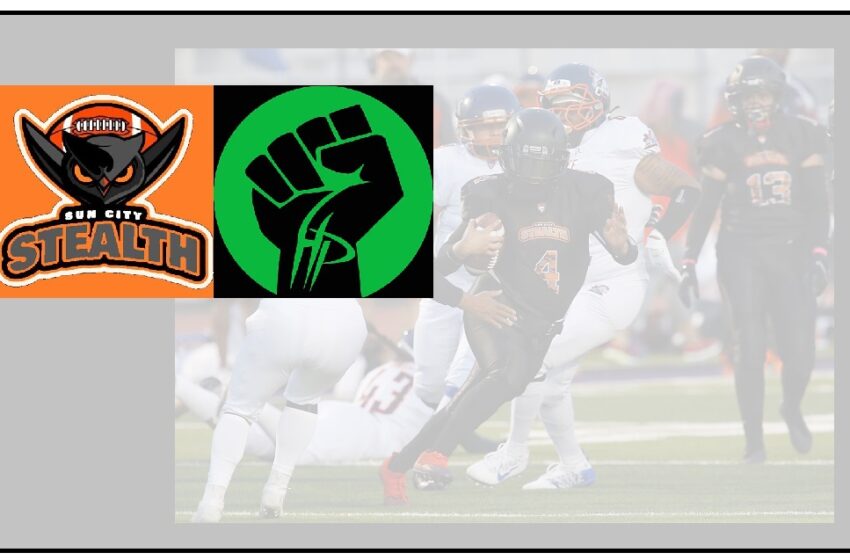 This is the first time the Stealth and Power have ever played each other.
The very first women’s tackle football team to call El Paso home, the Stealth showed why they’re already a power in the making, proving their worth against some of the best teams in women’s football, helping set the women’s tackle football single-game scoring record, in their 77-64 loss to the D3 American Conference Champions Arizona Outkast on May 29.
The Stealth also finished their inaugural campaign with a .500 record (3-3).
Ready to keep moving up the ranks and #MakeItHappen in 2022, the Stealth seek to kick off their offseason by proving their might against their fellow underrated D3 Texas team…if they can withstand the Power in Houston, all eyes will continue to turn towards the Stealth for 2022’s Road to Canton.
With a new look and a new attitude, the Houston Power had one of the best seasons in their history this year, proving their might all across the Lone Star State, the South Central and the Bayou, finishing with their first winning season since 2015 and coming OH-SO-CLOSE to the playoffs.
But those who know about the Power know #WeDontRebuildWeReload…and they’re singlehandedly focused on loading up enough for 2022’s Road to Canton…if they can knock off the Stealth in this exhibition game, the fanbase’s already-high morale will reach to further heights still.
Though both teams will be missing several of their star players for this game, the question remains: Which D3 Texas team will prove themselves in this one, coming away with the exhibition win and the extra boost of momentum to come back even stronger in 2022?
Author: Michael Burmy 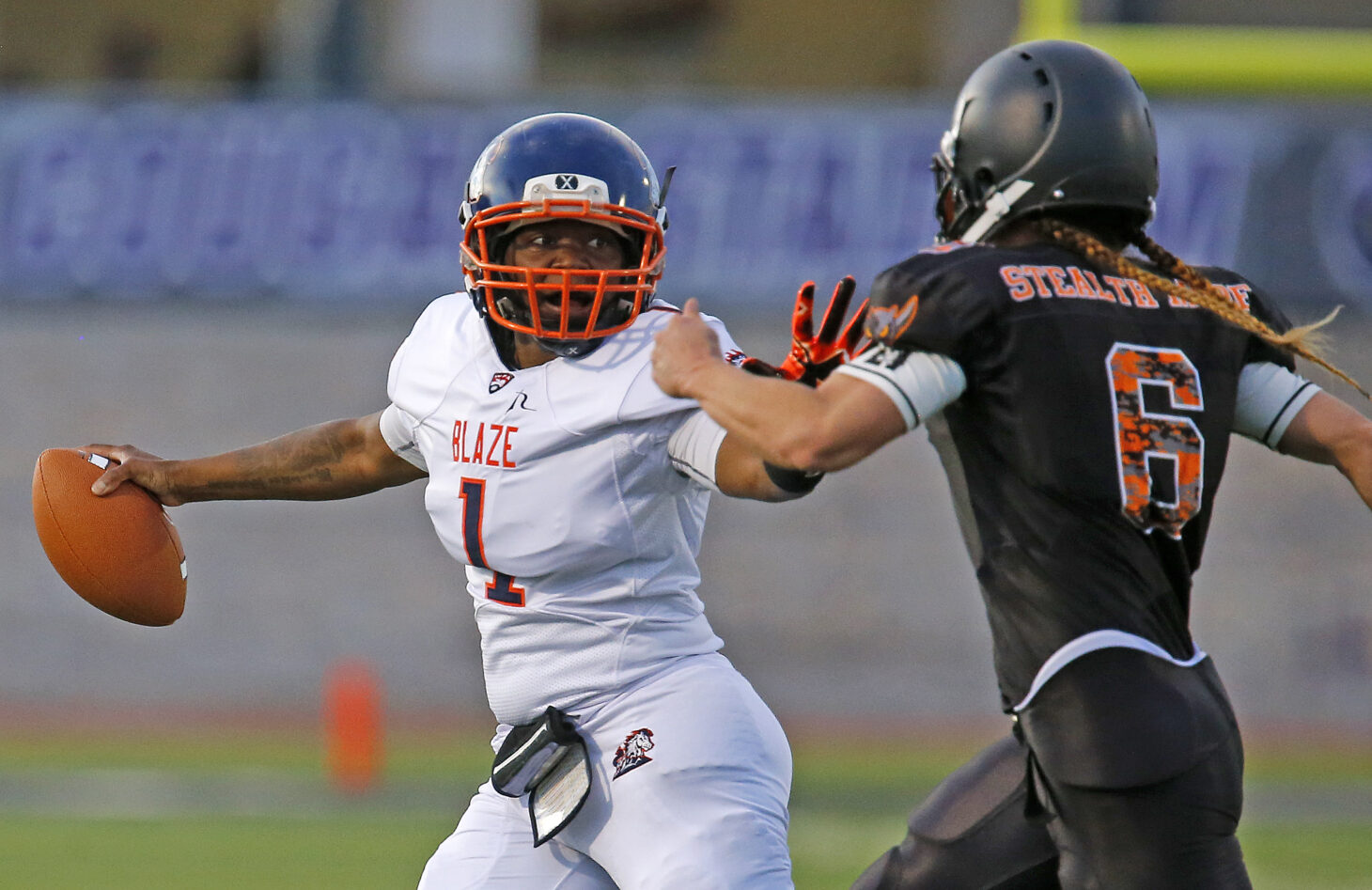