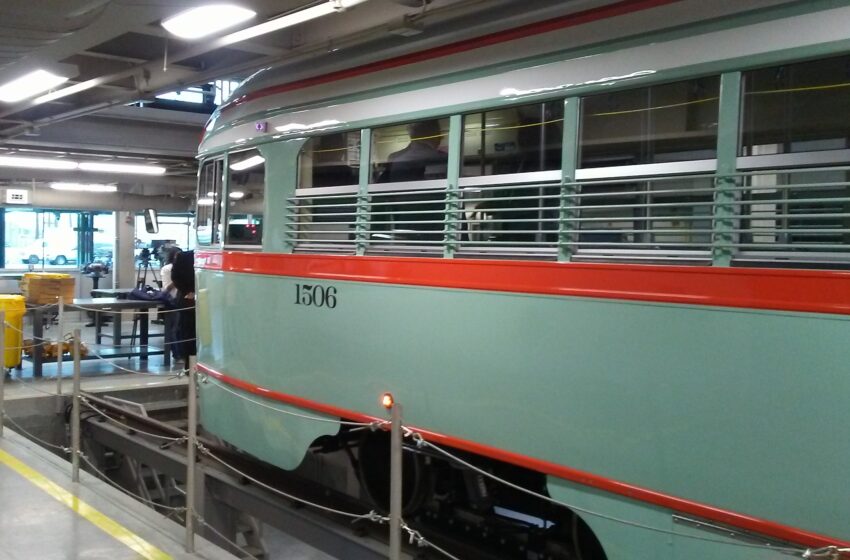 On Thursday morning City of El Paso and Sun Metro are inviting the public to the El Paso Streetcar unveiling event to get a first-hand look at the future of transit and behind-the-scenes access to the new streetcar maintenance facility.

“This is a chance to be among the first El Pasoans to view the El Paso Streetcar,” Sun Metro Director Jay Banasiak said. “The historic streetcar, once a staple of the Sun City’s public transportation system, will be riding through city streets again thanks in part to a collaboration between the City of El Paso and the Camino Real Regional Mobility Authority.”

Two of the six vehicles have arrived in El Paso from Brookville, Pennsylvania, where they were restored. The remaining four vehicles will be delivered in the coming months.

All six vehicles will undergo a four-to-six-month safety approval process that includes on-street testing at night and during the daytime hours.

Streetcar officials add, “The community is asked to please follow safety guidelines for pedestrians, motorists, and bicyclists during testing phases.”

Service is expected to start in late 2018.