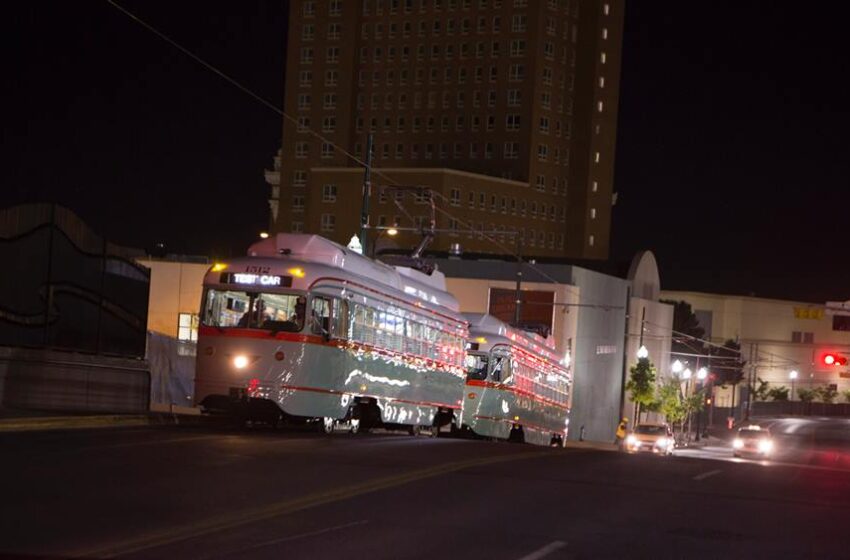 The El Paso Streetcar project is in its testing and training phase. To ensure the system can operate safely for the public, Sun Metro encourages the public to obey traffic laws and cross safely at designated locations when driving, cycling or walking near the 4.8 mile streetcar route.

Sun Metro officials share the following tips to remember when approaching a Streetcar:

The meetings will take place: 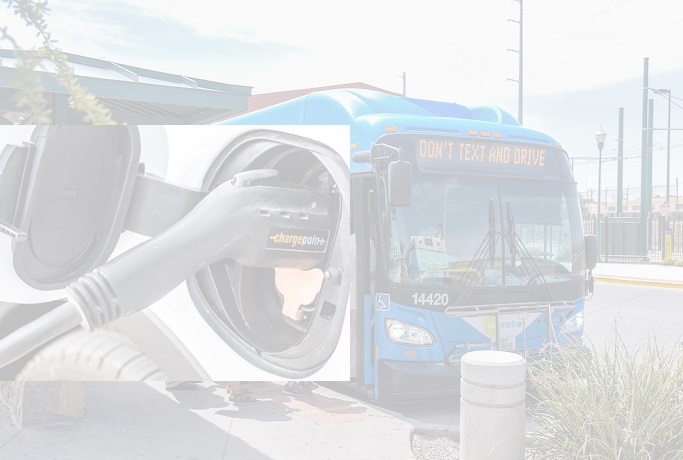