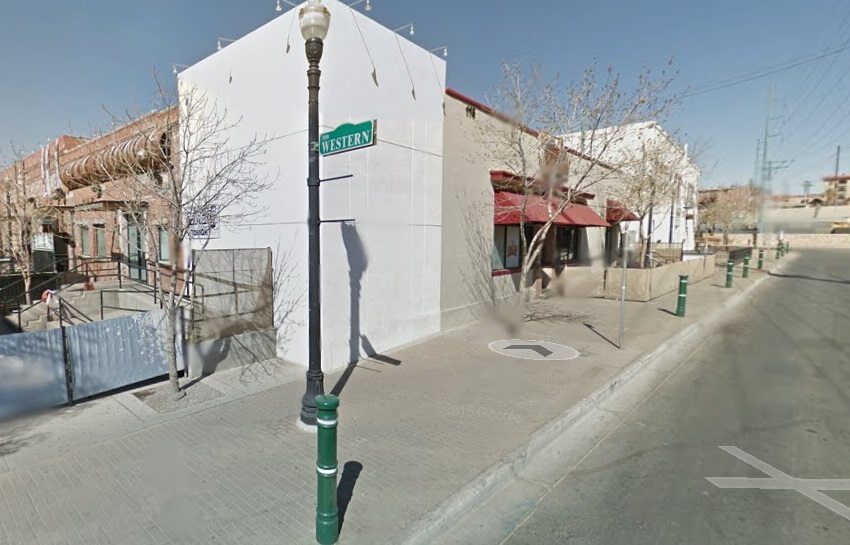 An early-Sunday morning stabbing in the Union District in Downtown El Paso sends one man to the hospital.

According to El Paso Police, officers assigned to the Central Regional Command center responded to Durango and Overland after a  large fight was reported at 2 a.m. on Sunday morning.  Police say the fight had started at the 1914 Lounge, located at 115 Durango, and continued in the street.

When officers arrived, their investigation revealed that the fight involved “multiple subjects fighting in the street and throwing bottles.” Once Central Patrol arrived at Durango and Overland, they were able to disperse the large crowd and began to investigate an assault.

Officers say that during fight, a 22-year old man was stabbed. The victim was transported to University Medical Center with a non-life threatening stab wound

As of Monday morning, police continue to investigate the entire incident and no arrests have been made. 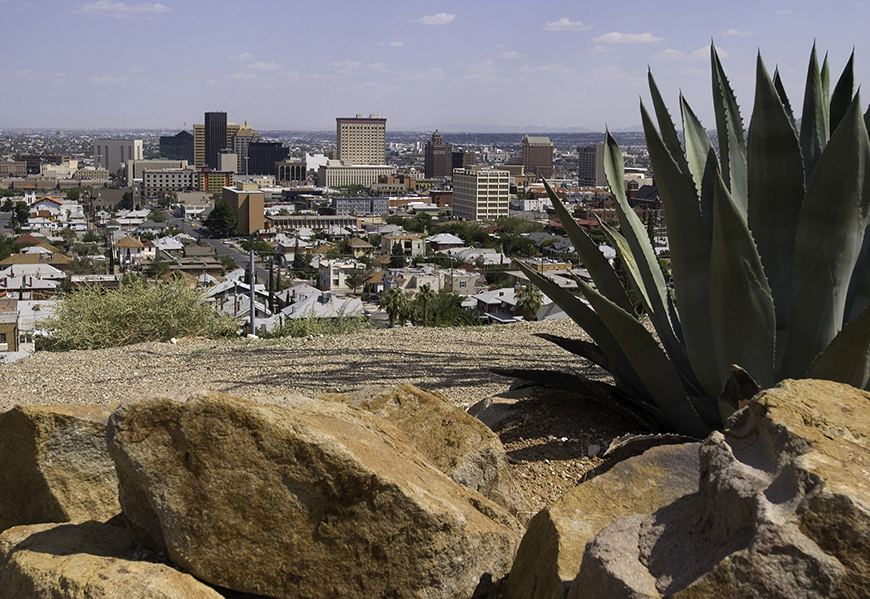