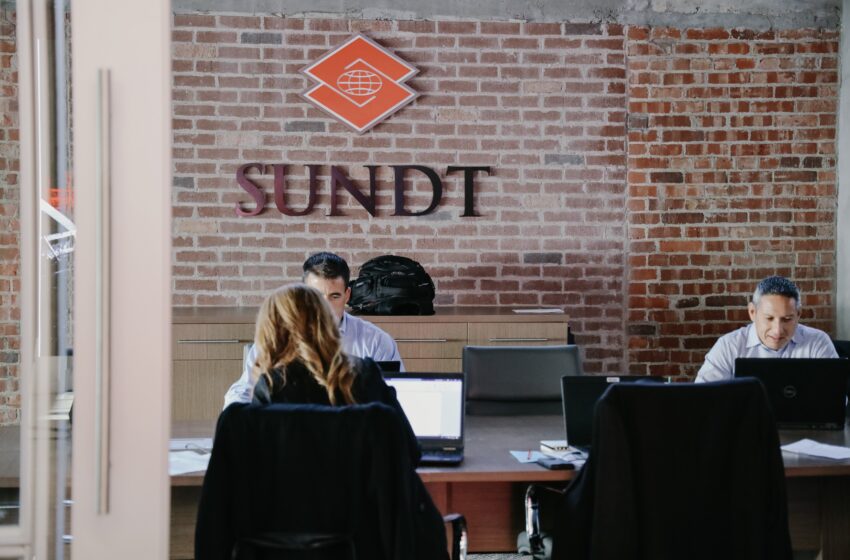 ENR, the construction industry’s principal trade publication, generates its list of Top 400 Contractors based on the prior year’s construction revenue. Sundt has consistently placed within the top 100 on the list for the past decade.

“Sundt’s employee-owners displayed their characteristic skill, grit and purpose throughout a very challenging year,” said Mike Hoover, Sundt’s CEO and Chairman of the Board. “As a 131-year-old company, we’ve seen our share of disruptive events, and each time we emerge stronger and more resilient.”

Sundt reported over $1.5 billion in construction revenue during 2020. More than $1.3 billion came from new projects, landing the company on ENR’s Top 100 Contractors by New Contracts for the second consecutive year.

The following El Paso-area projects contributed to the company’s 2020 revenue figures: Housing Authority of the City of El Paso’s (HACEP) renovation and tenant improvements at Blue Flame in downtown El Paso, I-10 Connect, HACEP’s Sherman and Tays complex renovations and the Beast Urban Park on the Eastside of El Paso.

In addition, the company appeared on the Top 50 Domestic Heavy Contractors at No. 41 for the fourth straight year with nearly $497 million in 2020 revenue.

Sundt has completed millions of dollars in project work in the Borderplex region. The company has offices in El Paso, Dallas and San Antonio and over $3 billion of work throughout the lone star state.