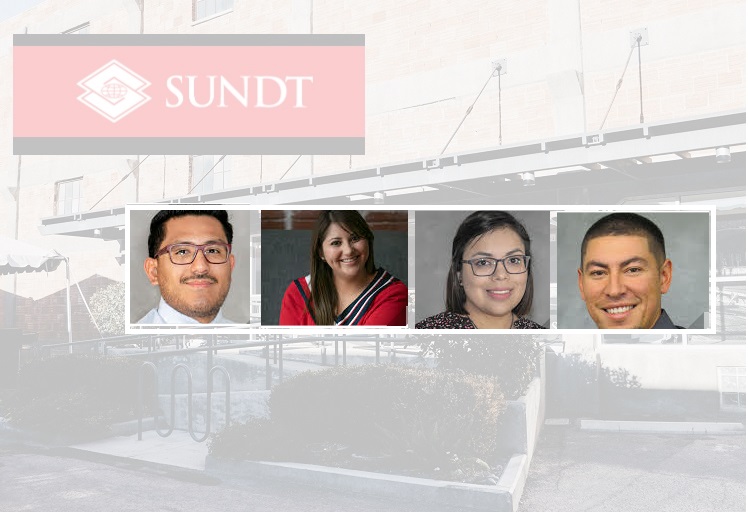 “Alexi, Gianna, Sandra and Mike have all been instrumental members of Sundt over the past years,” said Joseph Riccillo, Project Director for Sundt’s Building Group. “Their promotions show their commitment to developing their skills and bringing value to all of our clients.”

Santillan was promoted to field engineer II and has worked with Sundt for the past year on its Housing Authority of the City of El Paso (HACEP) projects. He had been an intern for the company before joining as a full-time employee-owner. He earned his bachelor’s degree in civil engineering from the University of Texas at El Paso.

Dominguez Jr., promoted to project superintendent, has been with Sundt for nearly five years. He was instrumental to Sundt’s team constructing the TTUHSCEP’s Medical Science Building as a project engineer. He also contributed to several of Sundt’s recent projects including the County of El Paso’s 911 Call Center and Las Cruces High School’s addition and renovation.

During the past ten years, Sundt has completed millions of dollars in project work in the El Paso region. The company is currently working on four projects for the Housing Authority of the City of El Paso (HACEP), including revitalizing the historic Blue Flame building in downtown El Paso and the Texas Department of Transportation’s I-10 Connect project.

Sundt completed phase 1 of the Eastside Regional Park, which is part of the Quality of Life bonds. The company has offices in El Paso, Dallas and San Antonio and over $3 billion of past work throughout Texas. 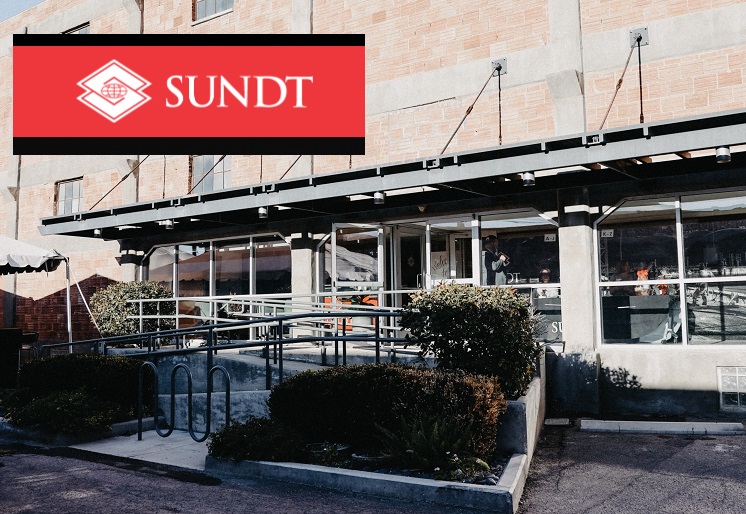 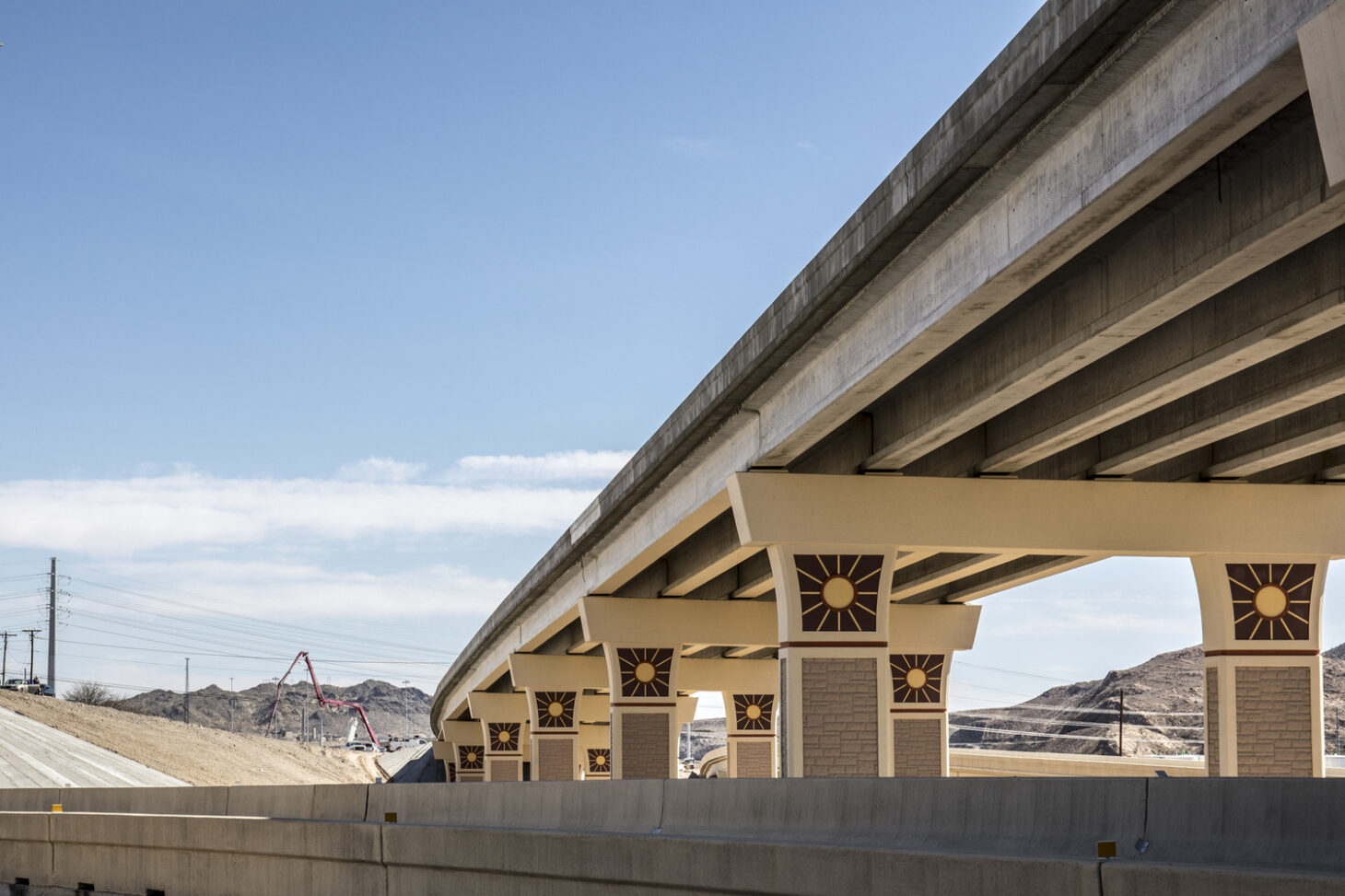