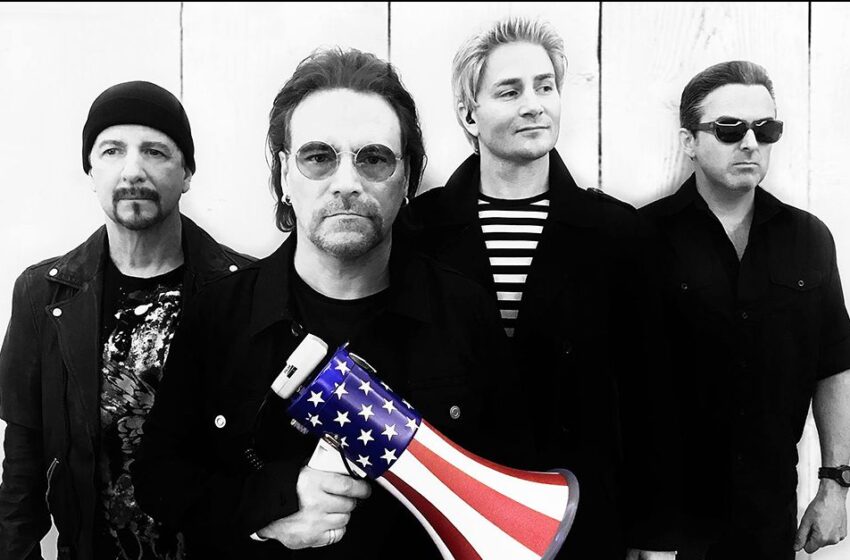 Sunland Park Racetrack and Casino continues their season-long streak of bringing the best tribute bands in the the world to the Borderland, as they welcome Los Angeles-based U2 tribute band Hollywood U2 to the Franklin Lounge.

In addition to the adoring crowds, Hollywood U2 has gotten some top-notch attention themselves, with numerous awards and honors.

According to their website, in 2016 Hollywood U2 received the Hollywood FAME Producers Choice Award for Outstanding U2 Tribute and were nominated as “Best Tribute Band” at the LA Music Awards.

Bono invited the lead singer Joe Hier up on stage to sing “The Sweetest Thing” with him and U2 during their Innocence and Experience Tour and this performance made headlines around the world.

As Lead Singer Joe Hier points out in all of his live shows, “We’re very big U2 fans and the message we’re bringing to you is Love. The word love is in almost every U2 song. That’s really something. That’s the message”.

Hollywood U2’s performance is set for this Saturday, September 8th, from 10pm – 12am  at Franklin’s Lounge.  No Cover and attendees must be 21+ to attend the event.

Video: This week at Sunland Park –...