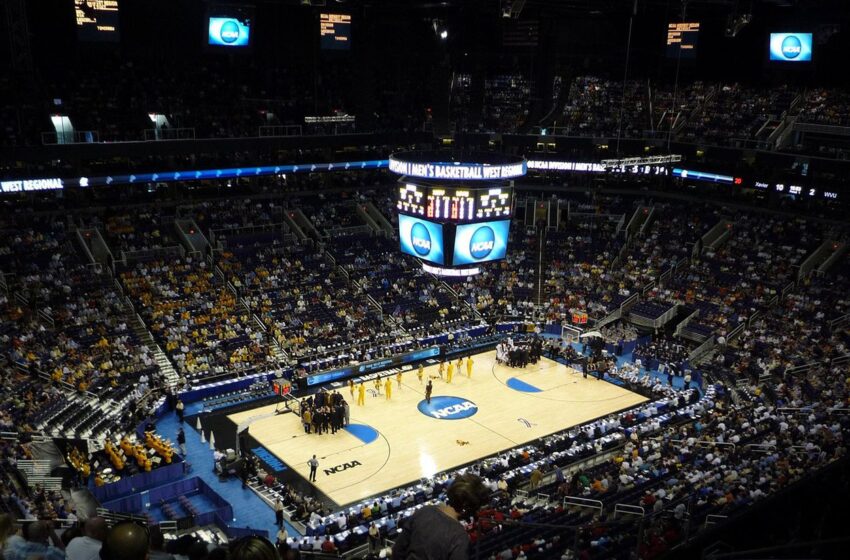 The U.S. Supreme Court has allowed all states to legalize sports gambling. But a ban in Texas remains in place, and recent history suggests that state leaders will be in no rush to lift it.

The high court ruled on Monday that the Professional and Amateur Sports Protection Act, a 1992 federal law that barred states from legalizing sports gambling, violates the U.S. Constitution. The ruling was on a New Jersey case born out of the state’s efforts in 2014 to repeal a sports betting ban, allowing the state to regulate such behavior.

“Congress can regulate sports gambling directly, but if it elects not to do so, each State is free to act on its own,” Justice Samuel Alito wrote for the majority. “Our job is to interpret the law Congress has enacted and decide whether it is consistent with the Constitution. PASPA is not.”

The ruling made immediate waves, with some states already preparing to take up sports gambling legislation. Some estimates predict as many as 32 states will offer sports betting within five years; in some of those places, it could begin as soon as next month.

But there were no immediate responses Monday from top Texas officials, suggesting the state is in no rush to change the state law that now prohibits the practice. State leaders have shown resistance to doing so in the past.

In November 2015, Gov. Greg Abbott asked state lottery officials to stop collecting information about potential sports betting games, writing that he did not want the agency to consider any expansions.

“State laws on gaming are to be viewed strictly as prohibitive to any expansion of gambling. This statutory framework is properly intentioned to protect our citizens, and I support it wholeheartedly,” Abbott wrote at the time. Lt. Gov. Dan Patrick said he agreed. Neither returned requests for comment Monday.

In September, Texas Attorney General Ken Paxton sided with New Jersey in a 21-state brief on the case, arguing that PAPSA “impermissibly skews the federal-state balance” of power. But it seems that was an argument more for states’ rights to decide about sports gambling than for the practice itself.

Paxton also wrote in a non-binding opinion in January 2016 that fantasy sports sites — which many consider more innocuous than traditional sports betting — are akin to gambling because they involve “partial chance.” The Legislature’s efforts to clarify those distinctions fell flat. State Rep. Richard Peña Raymond, a Laredo Democrat who led that charge, said he plans to file similar legislation again but doesn’t expect the court’s ruling to have immediate impact on his push.

Advocates say sports betting would be an economic boon for states that don’t currently allow it; some estimates say it could add more than $1 billion to Texas’ economy. Opponents fret that sports gambling could draw young people into a practice some view as immoral.

By EMMA PLATOFF – The Texas Tribune 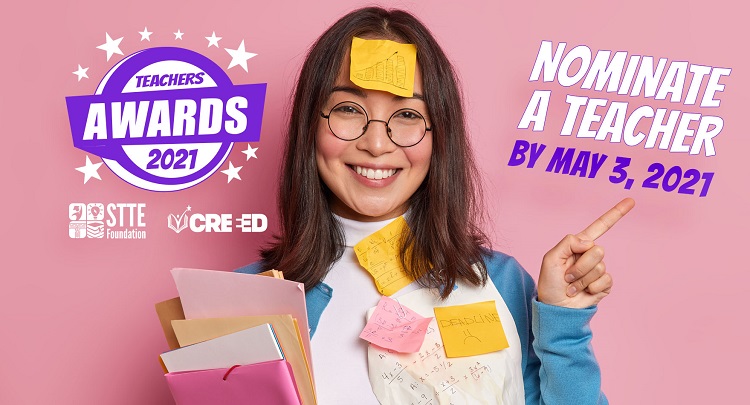