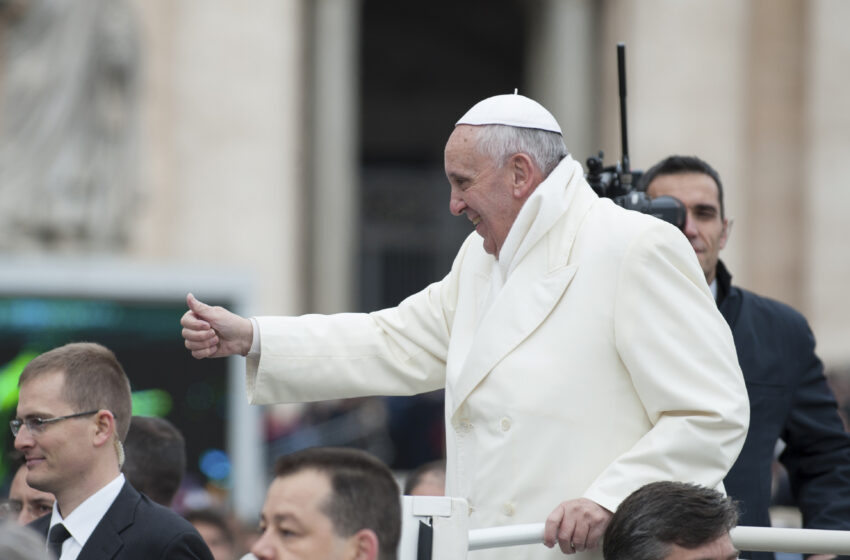 AUSTIN, Texas – One group particularly receptive to Pope Francis during his U.S. visit was the Latino community.

A recent survey by GreenLatinos and Earthjustice found more than three-quarters of Latino voters agree with the pope’s positions on climate change.

Mark Magana, GreenLatinos founder and CEO, says more than 54 million Hispanics live in the U.S. and 68 percent are Catholic.

“Those are some significant numbers, I believe, say this is a community that is ready to respond to this visit,” he says. “We need to do something about climate change, take action and not just sit back and watch.”

Six out of 10 Latinos surveyed believe stronger environmental laws will boost the economy and create new jobs. Magana points out every 30 seconds a Latino reaches voting age in the U.S.

He says if the pontiff’s visit does move Latino voters to press for better stewardship of the planet, politicians at all levels of government could start paying more attention.

Nearly 80 percent of Latino voters, according to the poll, say they are already experiencing the effects of climate change from drought, heat waves, more frequent and intense storms or flooding.

Magana notes U.S. Latinos are disproportionately affected by climate pollution, and low-income families are most at risk.

“They live in the areas that are hardest hit,” says Magana. “We live, overwhelmingly, within 30 miles of a power plant, and have high asthma rates.”

The study found the pope’s environmental messages resonate especially high with Latinas, immigrants and lower-income Latinos. Magana says the Argentinian-born pontiff, whose father’s family emigrated from Italy, has a strong and unique bond to the growing Hispanic community in the U.S.