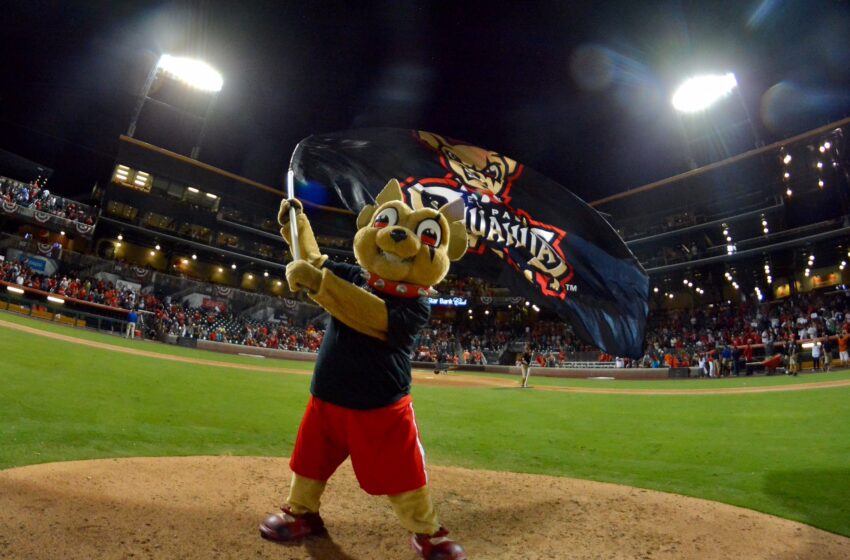 The Chihuahuas swept Reno in the best-of-five series three games to none, the first postseason series sweep in Chihuahuas’ history.

Trailing 3-0 in the third inning, catcher Tony Cruz hit a two-run home run to left field to get El Paso within one. It was Cruz who came through again in the bottom of the seventh when he hit a two-run double to tie the game at four.

Hunter Renfroe’s RBI double in the bottom of the eighth broke the tie.

The Chihuahuas added two insurance runs later in the eighth, which proved valuable when Reno’s Christian Walker hit a two-run homer in the top of the ninth to put Reno within one.

The Chihuahuas have advanced to the Pacific Coast League Championship Series for the second consecutive year. El Paso will play the winner of the Colorado Springs (Brewers’ affiliate) and Memphis (Cardinals’ affiliate) series for the league title.

The best-of-five series will start on the road September 12th and 13th and return to El Paso for the remainder of the series September 15th through 17th.