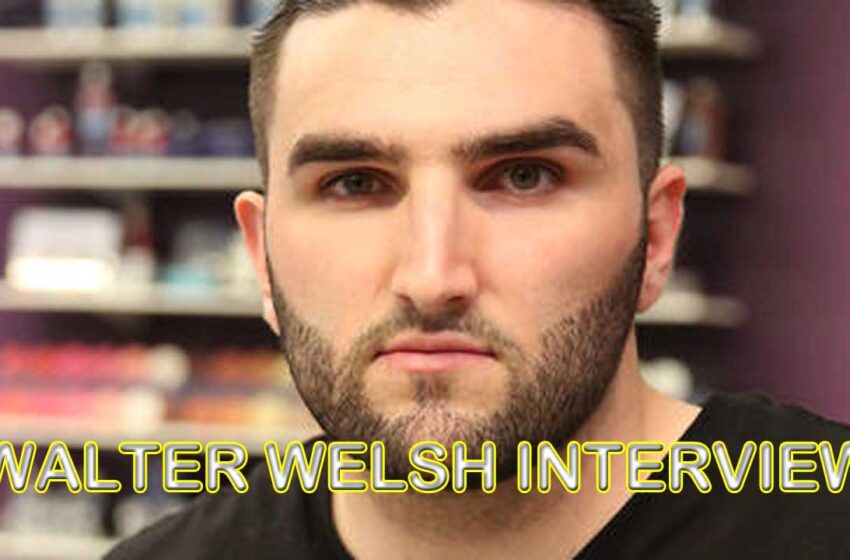 Walter Welsh was born and raised in a small town where he grew up around sports, cars, and motorcycles.

He always had a passion for movies, science fiction and art. He went from basketball coach to college football athlete to competitive bodybuilding to portrait painting … and now to special effects.

He thinks he has finally found what he loves by creating monsters and painting works of art that come to life. He is a two time runner-up on the popular SyFy show “Face Off” (seasons 10 and 13).  Walter’s special effects make ups have been some of the best on the show each time he was a contestant.

We were able to get Walter to tell us about how his past led him to his current career as a special effects artist.  He tells us how it was working those long hours on Face Off that were edited down to mere minutes for the show.