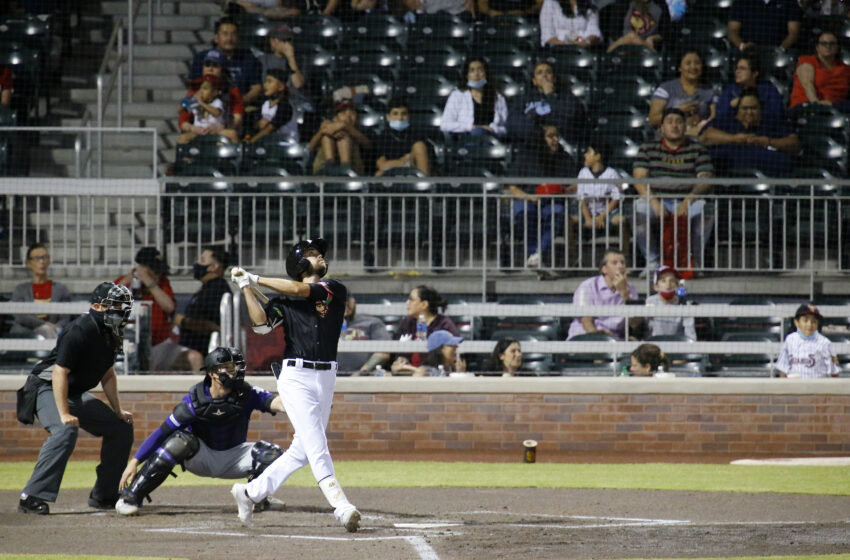 El Paso’s Jose Azocar went 3-for-5 with an RBI and fell a home run shy of a cycle. Azocar has 41 hits, including 18 extra-base hits, in his 35 Triple-A games.

Chihuahuas reliever Steven Wilson struck out the final six batters he faced Friday. El Paso’s Taylor Kohlwey went 2-for-4 with a three-run home run and a walk and has now reached base multiple times in each of his last 11 starts.

Tacoma has won the first two games of the series.