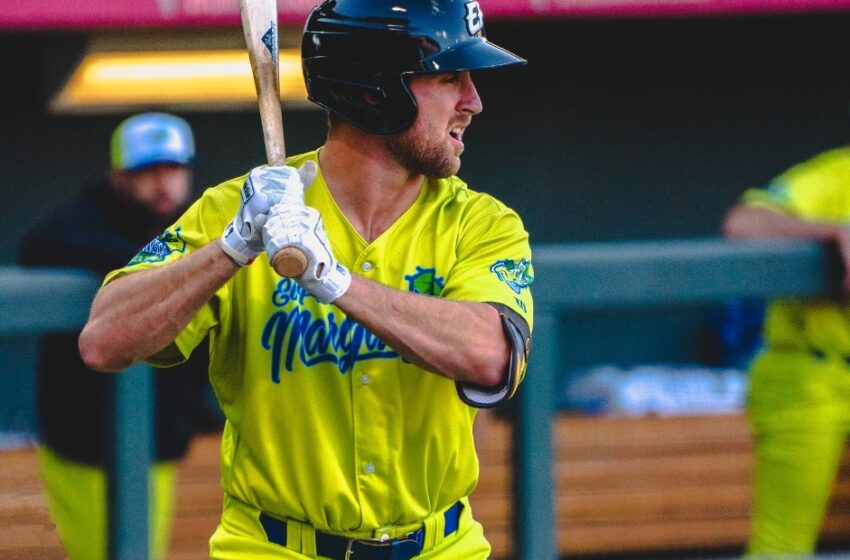 The El Paso Chihuahuas had an early 4-0 lead Thursday but lost to the Tacoma Rainiers 10-8.

Tacoma chased El Paso starter Caleb Boushley from the game after 2.2 innings, which was Boushley’s shortest Triple-A start of the year. Chihuahuas shortstop Matt Batten went 2-for-5 with a two-run home run, his fifth homer of the year.

El Paso’s Patrick Kivlehan went 2-for-4 with two doubles and two RBIs in the loss.

Chihuahuas first baseman Taylor Kohlwey went 2-for-5 with a double, moving his hitting streak to a career-high 10 games.

Kohlwey has reached base multiple times in each of his last 10 starts. His batting average is .338, which is second to Salt Lake’s Michael Stefanic (.341) for the Triple-A West lead.

It was Tacoma’s first game at Southwest University Park this season and the first matchup between the two teams since the first series of the year.