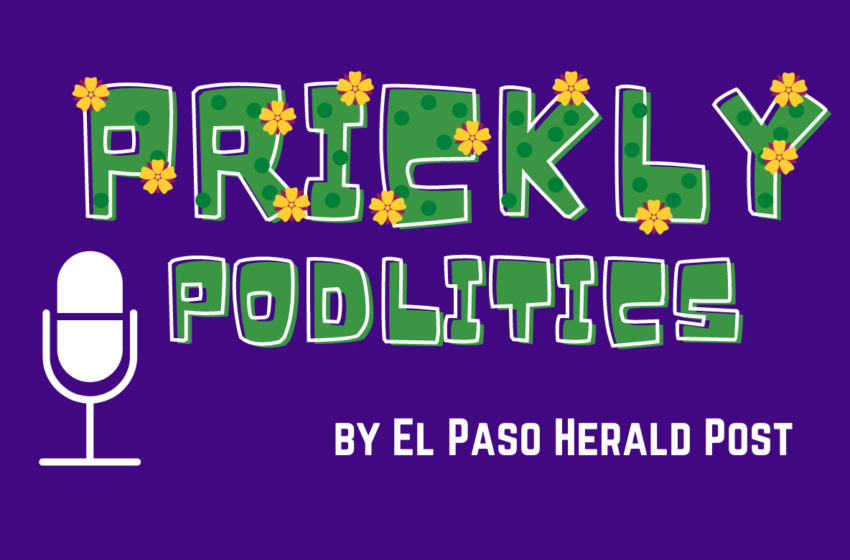 Primary fights few and far between as Texas Republicans focus

It’s been quiet — almost too quiet. That’s the mood as Republicans in Texas, home to bloody primary battles in recent election cycles, enter the final couple months of the candidate filing period with fewer-than-usual intra-party fights on their hands. While plenty could change, the trend so far is encouraging to state GOP leaders who […]Read More

Analysis: A one-subject election year for Texas (and everyone else)

If the political conversation one year from now is what it is today, every candidate on the ballot — from the people seeking the presidency to the people running for local school boards — is going to have to take a position on impeachment. And if the storyline has changed by then, it will be […]Read More

Beto O’Rourke raised $6.1 million for his presidential campaign in his first 24 hours as a candidate, beating every other 2020 Democrat who has disclosed first-day figures, according to his campaign. The haul surpasses that of U.S. Sen. Bernie Sanders, I-Vt., who raised $5.9 million in the 24 hours after his campaign launch. O’Rourke’s campaign said […]Read More