Presidential Candidate Beto O’Rourke officially kicked off his Grassroots Campaign in the heart of Downtown El Paso, on the corner of El Paso Street and Overland Drive. O’Rourke arrived on stage around 10:45 a.m.; introduced by his wife Amy O’Rourke, walking onto the stage to the song, “We are looking for a clampdown,” by the […]Read More

Beto O’Rourke formally launched his campaign for the 2020 Presidential race today. The corner of Overland and El Paso Street was packed with thousands attendees, all wanting to be part of what some are calling a historic moment. “I drove down from Colorado Springs,” said Wendy Reynolds. “I knew I had to be here. Something […]Read More

After months of intense speculation, Beto O’Rourke is entering the presidential race Thursday, marking an extraordinary rise from little-known El Paso congressman a few years ago to potentially formidable White House contender. “Amy and I are happy to share with you that I’m running to serve you as the next president of the United States […]Read More

Beto O’Rourke is not running for U.S. Senate in 2020, a person familiar with his thinking told The Texas Tribune. The Dallas Morning News first reported Wednesday that O’Rourke, a Democrat, would not take on U.S. Sen. John Cornyn, R-Texas, after the former El Paso congressman’s closer-than-expected loss last year to the state’s junior senator, Ted Cruz. O’Rourke has since […]Read More 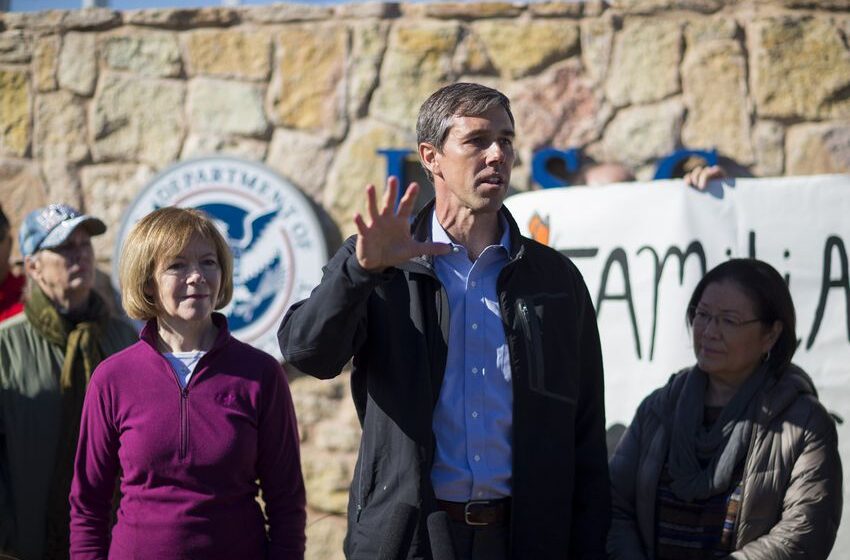 In a digital ad that recently went viral, Beto O’Rourke tore into President Trump’s desired border wall with soaring footage of the Rio Grande Valley and an explanation of what the wall would do: cut off access to the river, shrink the size of the United States and force the seizure of privately-held land. It […]Read More

SAN ANTONIO — Lingering around after Julián Castro announced his presidential campaign here Saturday, Santa Garcia Rivera and her niece, Santa Garcia Reyes, said they were thrilled to see someone from the city’s hardscrabble West Side reach for the highest office in the country. But they also expressed some ambivalence as they sized up a […]Read More