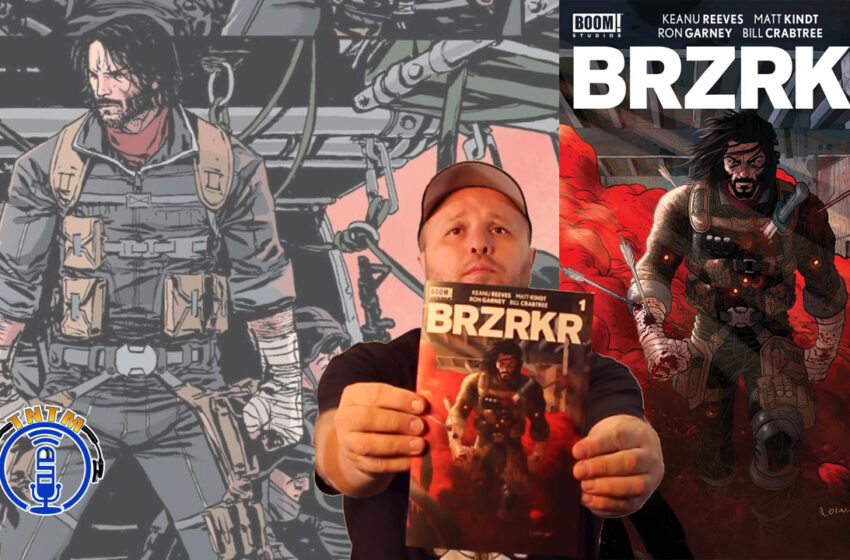 Keanu Reeves is still a hot commodity. The Kickstarter for BRZRKR went over like gangbusters when it was announced Keanu was tied to the comic book. Not only is he tied to the comic, the main character is based on his likeness. We find out in this first issue that the BRZRKR character is immortal […]Read More