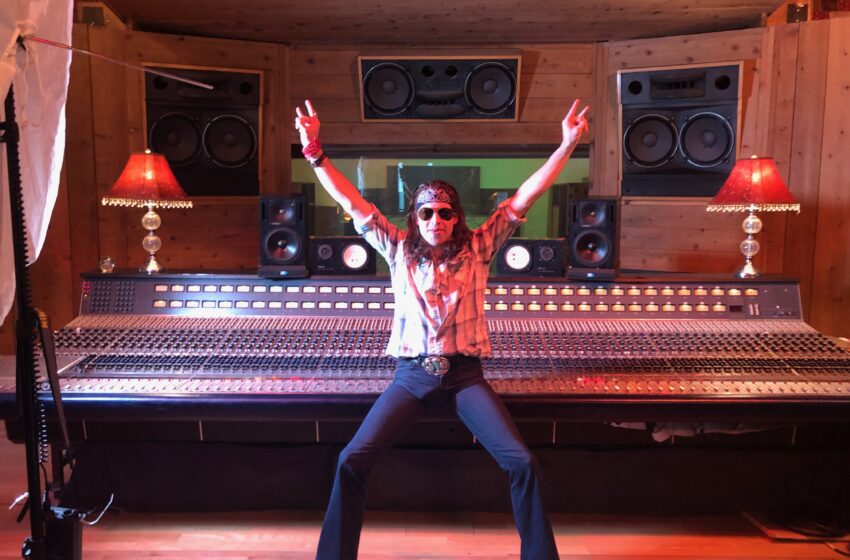 Brett Hellings and all-star band at hold sessions at Sonic