RUIDOSO, N.M. – The UTEP Miners spent two hours on the practice field outside the MCM Eleganté Lodge & Resort on Monday morning in what kicked off a week-long experience for head coach Dana Dimel and his football team in Ruidoso, New Mexico. What has been evident in the first few days of fall camp […]Read More 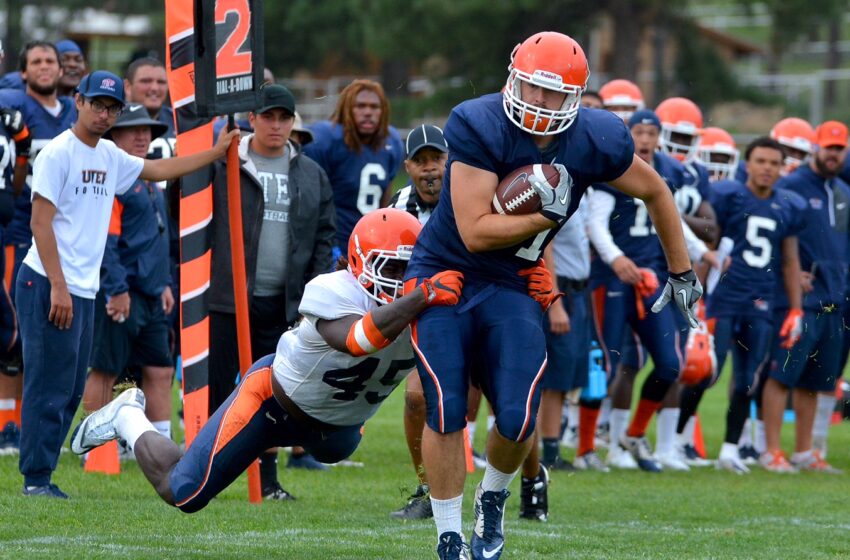 RUIDOSO, N.M. – The UTEP quarterbacks looked solid during the second and final scrimmage at Camp Ruidoso as Zack Greenlee threw a trio of touchdowns and Ryan Metz connected on a pair of throwing scores on Sunday. The Miners will head back to the Sun City on Sunday following the scrimmage and will start practice […]Read More